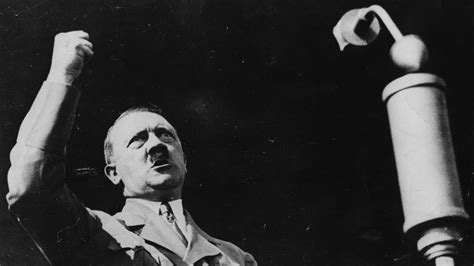 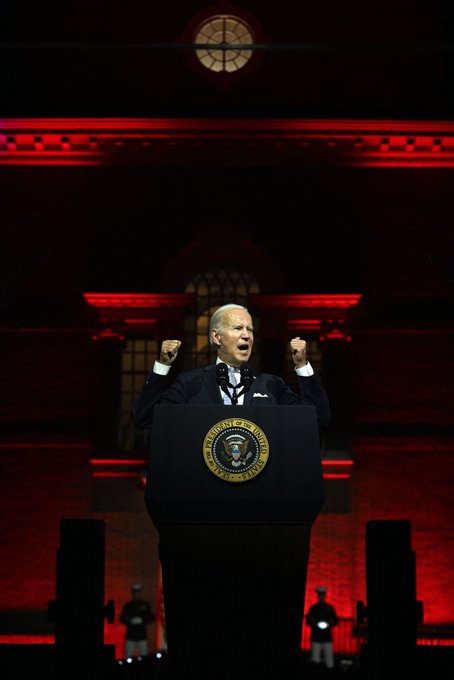 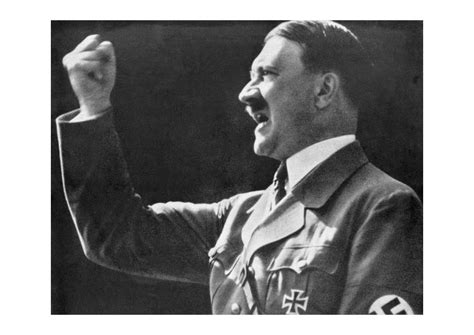 The Fist Photos: On the Polysemy of the Fist | Activating The Archive | Exhibition | PHmuseumphmuseum.com

Today, in a bizarre moment in American history, a "raised fist" Joe Biden in a "Brazenly Political Screed" speech that almost seemed Hitler-like in which his White House handlers let half the nation know "they hate you" according to mild mannered Christian actor Kevin Sorbo best know for playing "Hercules" in the television series of that name: 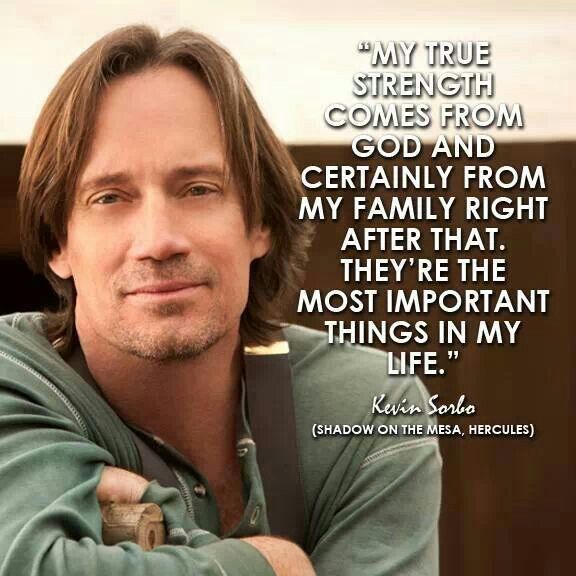 Kevin Sorbo
@ksorbs
Just so we’re clear, they hate you. [https://twitter.com/ksorbs/status/1565500372831043585]
TownHall said the speech was a "Brazenly Political Screed":
Biden Declares War on Republicans in Brazenly Political Screed
The White House defensively responded to the charge:
White House officials reject criticism Biden speech was 'political ...The Hill
Pray an Our Father now for the restoration of the Church as well as for the Triumph of the Kingdom of the Sacred Heart of Jesus and the Immaculate Heart of Mary.