Do Biden Pro-Abort "Democrat Leaders" & their Terrorists have a Nazi-like "Demonic Mindset"? 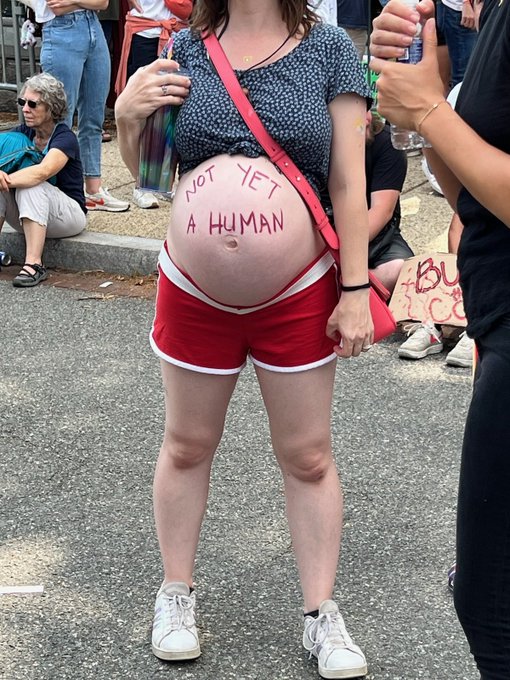 That Hitler and Nazism drew from Darwinism is irrefutable. "Hitler said genocide of Jews was doing good, cleansing the world of 'useless eaters' and strengthening formation of an 'Aryan' race of super-humans," said Mathis. - WorldNetDaily [http://www.wnd.com/index.php?fa=PAGE.view&pageId=61134]

Racial to be less than human. Hitler... 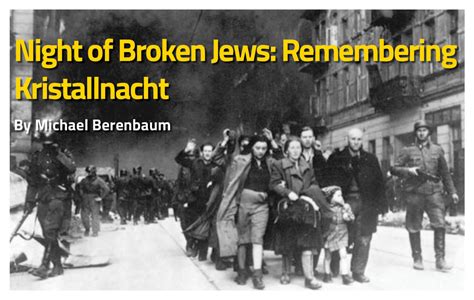 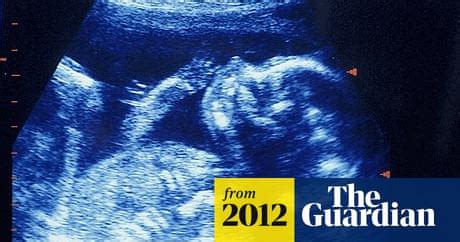 +D.E. Meikle
@FrDEMeikle
Ultrasound did more for prolife than any law, politician or clergy ever did. Because if you have seen one and still support abortion you're a monster. A demonically marked monster. [https://twitter.com/FrDEMeikle/status/1540702292361375746]

The Epoch Times reported that Joe Biden's pro-abortion Democrat terrorists are sweeping across our country in the article "Destruction and Vandalism by Pro-Abortion Extremists Sweeps America":

Shadowy pro-abortion group Jane’s Revenge has orchestrated a nationwide campaign of destruction and vandalism against pro-life groups for which police have yet to make an arrest...

... Federal and local police have yet to arrest anyone for attacking a pro-life clinic since the first attack on May 8.

Attackers on the Loose

The Epoch Times has interviewed seven of the 28 pro-life organizations attacked since the Dobbs v. Jackson leak. Several attacked organizations refused to be interviewed because they feared a higher profile would bring more attacks.

But all organizations that spoke with the Epoch Times said they wouldn’t quit because of the attacks.

The vast majority of groups contacted by the Epoch Times said they had video of their attackers and were working with the police. Several clinics that received threats from Jane’s Revenge have also passed on information to the FBI. [https://www.theepochtimes.com/destruction-and-vandalism-by-pro-abortion-extremists-sweeps-america_4545276.html?est=8itZzrw%2B913WAlFMLuoQybnefZIav7Sg5nMYUVPmgeciXn0WkLTBmtmwDUOF]

Aqua said…
The logic behind abortion and slavery and shoah is identical. The premise depends on first dehumanizing the object prior to exploitation and violence directed toward one's advantage.

I suppose, as per Thomas Aquinas, you have to go even further back to the true source and define the precedent premise, prior to all the false premises that flow from it: (a) there is a God who is sovereign and under whose physical and moral laws we are naturally governed in a system of cause and effect in which all aim to glorify their maker who sustains and loves them; or, (b) there is no God and there is no law beyond that of random selection and chance governed in a system of conflict between the strong and the weak where the greatest good for the "species" is when strength destroys weak.

When you get right down to it, the law of abortion is the law of hell, in which violence is always acceptable to advance one's own self interests and only raw power sustains your existence. Those without it suffer. Those with it excel. Charity in both its meanings is non-existent - a concept at odds with the logic that governs the infernal hot place, on earth as in hell.
11:14 AM