Journalist Socci: Benedict XVI told Cd. Brandmuller he didn't want to be "seen [as] the Ex-Pope" which brings us back to the "Question of the Validity of a Dubious or Partial Resignation" 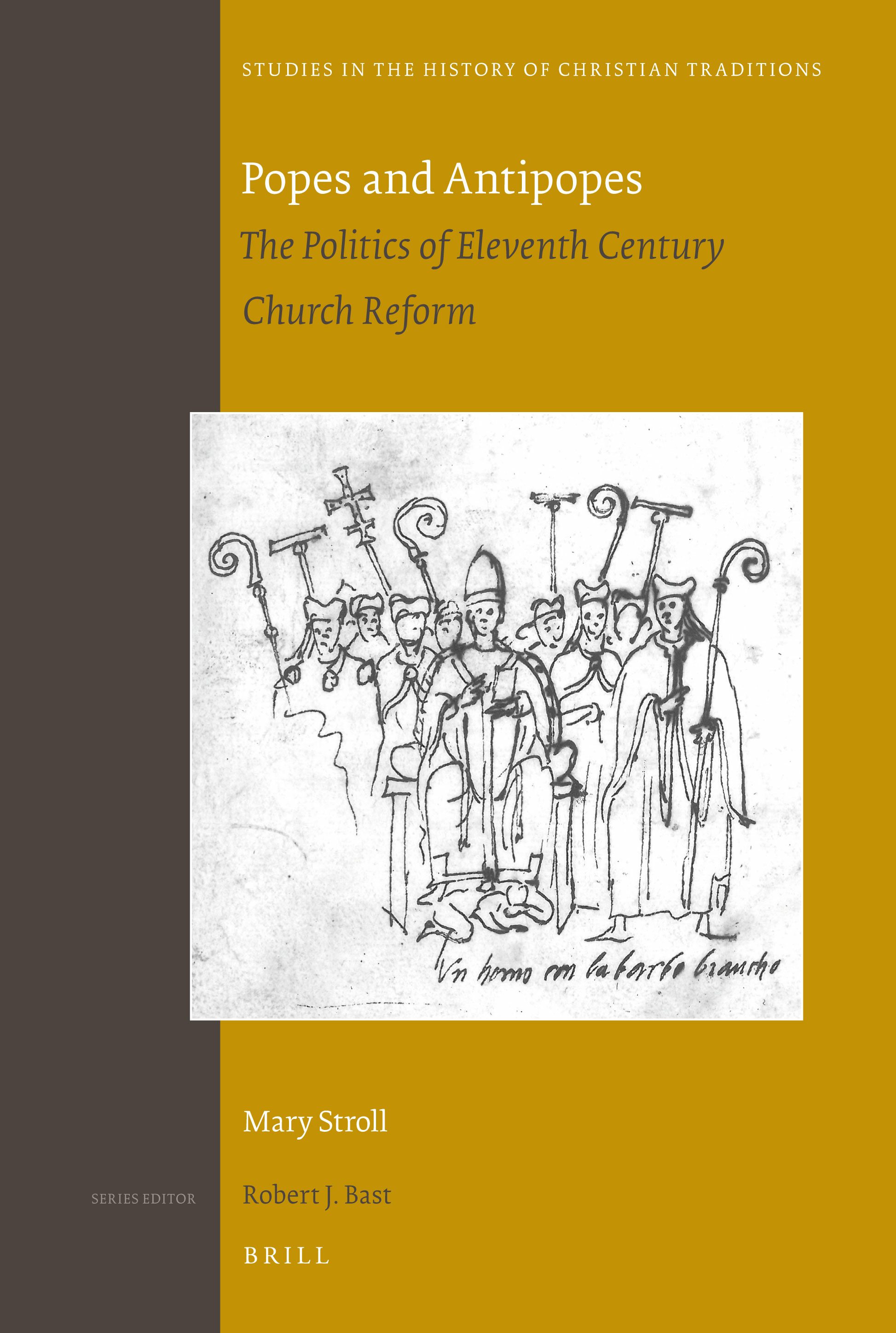 Journalist Antonio Socci in his book uses quotes to show that Benedict XVI, in his two letters responded to Cardinal Walter Brandmuller's criticism of the title "pope emeritus," saying he didn't want to be a cardinal because he would be "seen [as] the ex-pope."

Brandmuller wrote Benedict that the title "pope emeritus" happened to be "extraneous to the entire canonical-theological traditional."

Benedict according to Socci "expresses concern [to Brandmuller in the letters] had he returned to being a cardinal, 'in that cardinal would have been seen the ex-pope,' thus creating confusion."

Simply put Socci presents the case that if Benedict doesn't want to be seen as the "ex-pope" then he wants to be seen as the pope which brings us back to the "question of the validity of a dubious or partial resignation."
(The Secret of Benedict XVI, Pages 99-105)