Flashback: Newsom was a Drunk who Slept "with the Wife of... [his] Best Friend" & had a "Sugar Daddy" who was "Oil Heir Gordon Getty" 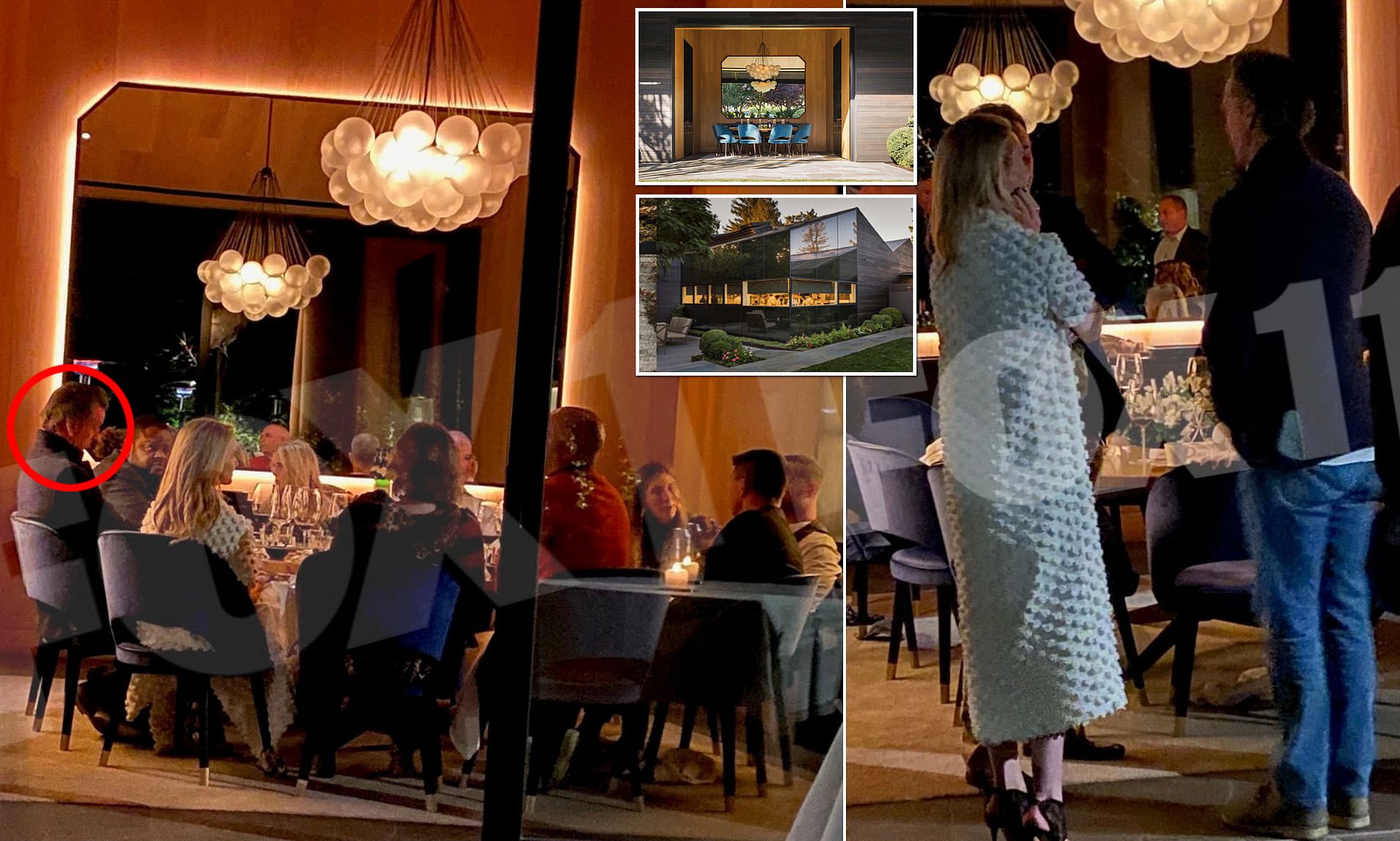 The award-winning novelist and journalist Roger L. Simon said that the pull yourself up by your own bootstraps Larry Elder attended South Central's Crenshaw High which is one of the worst slum schools in California meanwhile the pro-Gavin Newsom media is attacking Elder for lacking "values":

But just what are those California values everyone is supposed to hold so dear Newsom was speaking about? And are they in the process of changing or going back to something from years ago that was lost?

In a sense, the current governor and the editor of the state’s most prominent paper are correct, this recall election is about values.

But are they the values of a rich class that has, for years and years, sent their kids to private schools while they—at the insistence of all-powerful teachers’ unions—deny poor minority children “school choice” and force them into schools like the one Larry Elder attended years back in South Central, Crenshaw High, from which, just recently, but two percent of students passed a basic math proficiency test? [https://www.theepochtimes.com/mkt_morningbrief/elder-versus-newsom-a-battle-for-the-soul-of-america_3974246.html?utm_source=Morningbrief&utm_medium=email&utm_campaign=mb-2021-09-01&mktids=2d240b912c772a0ab22c5f7b07a0f9a5&est=vsqujvSkEXMGItPKrocvLBoPtrAsP%2F5f4GW1ihiSMLJrhGrIq4pj%2BDl6L58T]

Are those "California values" reflected in the slimy elitist Newsom being an apparent puppet of oil heir Gordon Getty, having "an affair with his appointments secretary... [who] was married to one of his top political aides and best friend," and who apparently was a scandalous public drunk who "let everyone believe that he was going into legitimate alcohol rehab," but never went.

All creates a Teflon exterior, protecting Newsom's horrendous lapses of judgment and character, excusing his questionable background. It is simply accepted without eliciting the negative scrutiny that would dog or even derail lesser mortals.

If one of Newsom's opponents – say, former Los Angeles Mayor Antonio Villaraigosa or State Treasurer John Chiang – were bankrolled by one of the richest men in California for most of their lives, as Newsom has been by oil heir Gordon Getty, they would be answering for it every day on the campaign trail. A Mexican American guy or an Asian guy having a rich, white sugar daddy greasing the skids for them at every critical turn of their adult lives would be viewed with suspicion. But that is what Newsom had with Getty...

... OK, well, in 2007 Newsom had an affair with his appointments secretary. And she wasn't just his secretary. She was married to one of his top political aides and best friend. After the affair became public, Newsom's lover somehow landed a $10,000 payout in public money from a fund intended for city employees with catastrophic and life-threatening illnesses.

How can sleeping with Gavin Newsom be considered a catastrophic or life-theatening illness?

As The Bee's Angela Hart reported: "(Ruby Rippey-Tourk) was given approval by the former director of San Francisco's public health department, Mitch Katz, according to documents received by The Sacramento Bee. She was granted approval for her substance abuse problems – a rare qualification. (Katz is a close adviser to Newsom on health care.)"

"A 2007 investigation by the city attorney's office found no one other than Rippey-Gibbey had been allowed to receive sick leave payments for substance abuse alone, and there were cases in which city employees were denied participation in the program for substance abuse unaccompanied by a life-threatening illness.," Hart wrote.

So nobody else ever got a payout like this, except the woman who slept with Newsom? And it was granted by a guy who now works for Newsom. As usual, Newsom was cleared of wrongdoing. Of course he was.

But how do you sleep with the wife of your best friend? Where do your mind and soul go when you allow yourself to descend to such a dark place? But it gets better. Newsom told everyone he had a drinking problem. So his grievous betrayal became about substance abuse. He had a problem, right? The narrative became that Newsom was going to rehab. He let everyone believe that he was going into legitimate alcohol rehab. It was all part of the Newsom redemption tour. Elitist

And then suddenly, as reported by Hart last month, it turned out he didn't. He went to some encounter group meetings run by one of his enablers. But real legitimate alcohol rehab? Nope. [https://www.sacbee.com/news/local/news-columns-blogs/marcos-breton/article210409949.html]