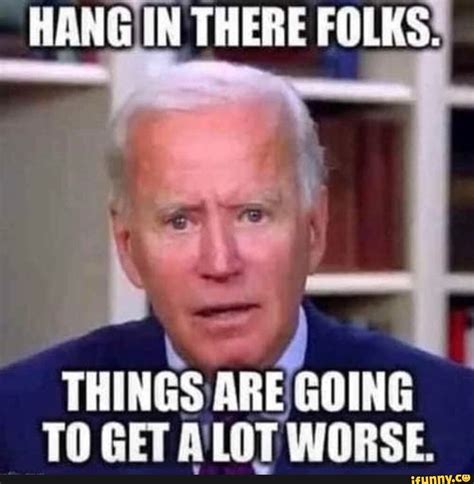 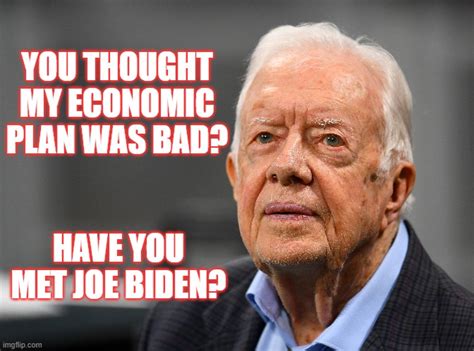 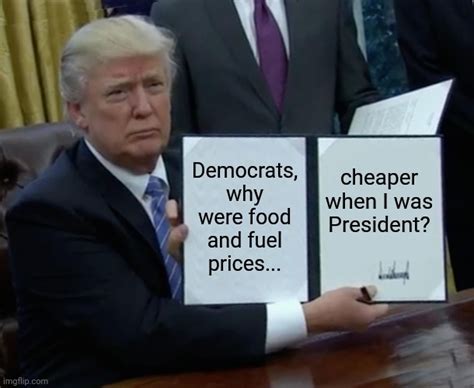 The Catholic Monitor in 2009 reported according to Richard Salbato that "almost all union members vote Democrat and most union members work for the government":

"Now, consider this, almost all union members vote Democratic and most union members work for the government – fed, state, and local. Most teachers, policeman, firefighters, government health workers are union members. Right now 28% of the work force works for the government. That means the right off the bad, Democrats have 28% they can count on for votes. By expanding the government another 10% before the next elections in 18 months, they can have a block of 38% of the vote." [https://www.thecatholicmonitor.com/2009/07/obamageddon.html]

When the former president’s election was stolen from him and Biden was installed as a figurehead president, Trump’s economy was booming: Unemployment was coming back down from highs during the pandemic; the country was energy independent; wages had risen substantially for all ages, ethnic groups and both sexes; there was no war in Ukraine; and our country was once again respected on the global stage.

In 15 short months, Biden’s Marxist handlers have reversed all of that in their push to create so much chaos that Americans will beg them to ‘make it stop,’ at which time they will gladly oblige but only by destroying our founding system of democratic republicanism and at the cost of our liberties.

Part of that plan, apparently, is the ticking time bomb of trillions in unfunded state pensions, which will wipe out the retirement of tens of millions of Americans, as The Center Square reports:

Unfunded state pension liabilities have climbed to $8.28 trillion, or nearly $25,000 for every person in the United States, according to a new report from the American Legislative Exchange Council.

The American Legislative Exchange Council released the latest edition of its report on pensions in all 50 states Thursday. The report, “Unaccountable and Unaffordable 2021,” shows just a handful of states with outsize pension liabilities account for a large share of overall pension debt in the U.S.

The report looked at 290 state-administered government pension plans and their assets and liabilities from fiscal year 2012 to fiscal year 2020. An example of state-administered government pension plans in Illinois would cover state employees, teachers, university workers, judges and lawmakers. [https://www.newstarget.com/2022-06-14-bidenflation-collapses-economy-unfunded-state-pension-bomb-ready-to-explode.html]

Value Side also reported on "Biden And The Bond Market" that is the "the chief means by which the US Government finances its operations":

Of all the financial markets, the bond market is, to me, the most exquisite. Its precision is second to none. And here I'm talking about the US Treasuries, bonds, notes, and agencies. Which make up one of the largest collections of securities in the world.

The bond market is important, the chief means by which the US Government finances its operations. But it's also a major place for those of us who are investors to place our funds. Considered one of the safest investments in the world, it can also provide a consistent secure return for the shrewd and knowledgeable.

In fact, many analysts consider the bond market to be the most favorable market over the past generation or more. With many calculating the bond market to have a 30-year bull phase. 30 years of progressively lower interest rates, and thereby higher principal.

All this did not come entirely by accident. Generally, the political class in America has operated with some restraint over the past 30 years.

Well, there was that matter of the Obama Administration's spending so much, that they caused our bond market to lose its Triple “A” Rating, for the first time in our history.

But ignoring that for the moment. Essentially, the bond market has been able to finance the steadily growing debt of the country, while maintaining its low-interest rate.

Unfortunately the policies and initiatives of the current US President, Joe Biden threaten that equilibrium, of low-interest rates, and high bond issuance.

The first way that the Biden Administration threatens the bond market, is by the sheer volume of bonds that will need to be issued to support current spending. Like his former boss, President Obama,

President Biden is taking spending to a new level. Order's of magnitude above what we've seen before. Inevitably this new supply will likely mean higher rates.

Ironically, it may be the action of Joe Manchin, Senator from West Virginia, who has announced that he will vote against the enhanced spending of the White House, that will give a needed reprieve to the bond market. A reprieve from this mounting bond issuance, which is sorely needed. [https://www.valueside.com/blog/biden-and-the-bond-market/]