Gaslighting: Does the Media's Main Technique against "Sworn Testimony" show that they are "Common... Abusers, Dictators, Narcissists, and Cult Leaders"? 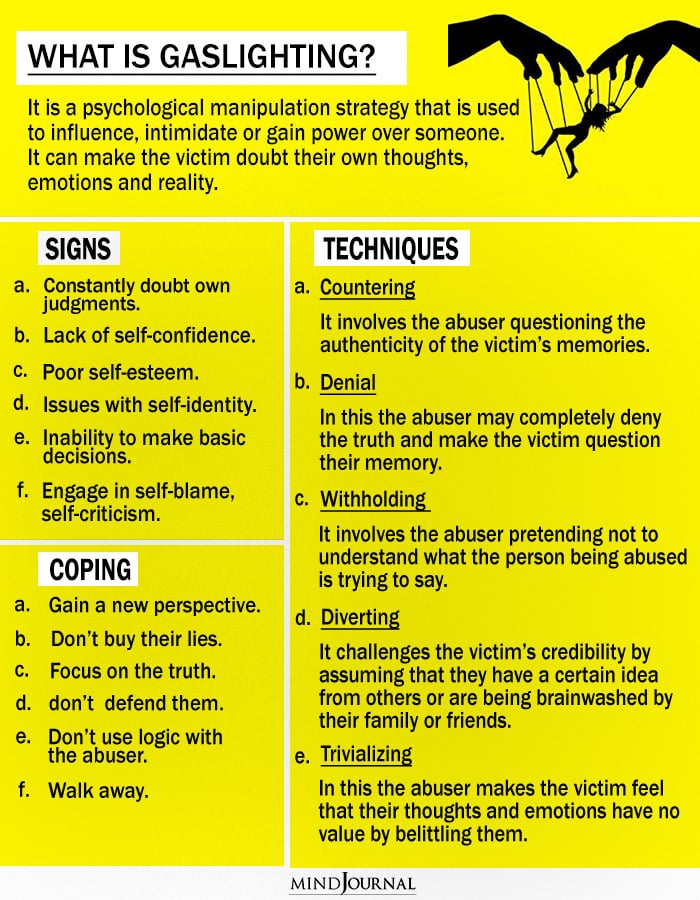 Does the media's main technique against "sworn testimony" show that they are "common... abusers, dictators, narcissists, and cult leaders"?

Constitutional attorney Robert Barnes commenting on media disinformation remarked "This is how bad the media gaslighting is. Now sworn testimony doesn't count as "evidence"? 90% of all evidence ever presented is testimonial evidence." [https://twitter.com/Barnes_Law/status/1326993408779575297 and Hundreds provide testimonies -- but no real evidence -- in Trump campaign lawsuit to stop certification of Michigan election results and https://twitter.com/Barnes_Law]

Psychology Today defines gaslighting as "a tactic in which a person or entity, in order to gain more power, makes a victim question their reality. It works much better than you may think. Anyone is susceptible to gaslighting, and it is a common technique of abusers, dictators, narcissists, and cult leaders.”

So it appears that the media's main means of influence against the"sworn testimony" of massive 2020 voter fraud shows they are using a "common technique of abusers, dictators, narcissists, and cult leaders.”