Why is Biden Pushing "the Mark of the Vex" Beast Passport despite in California "[COVID] Cases are Falling in... Counties with Below-average Vaccination" 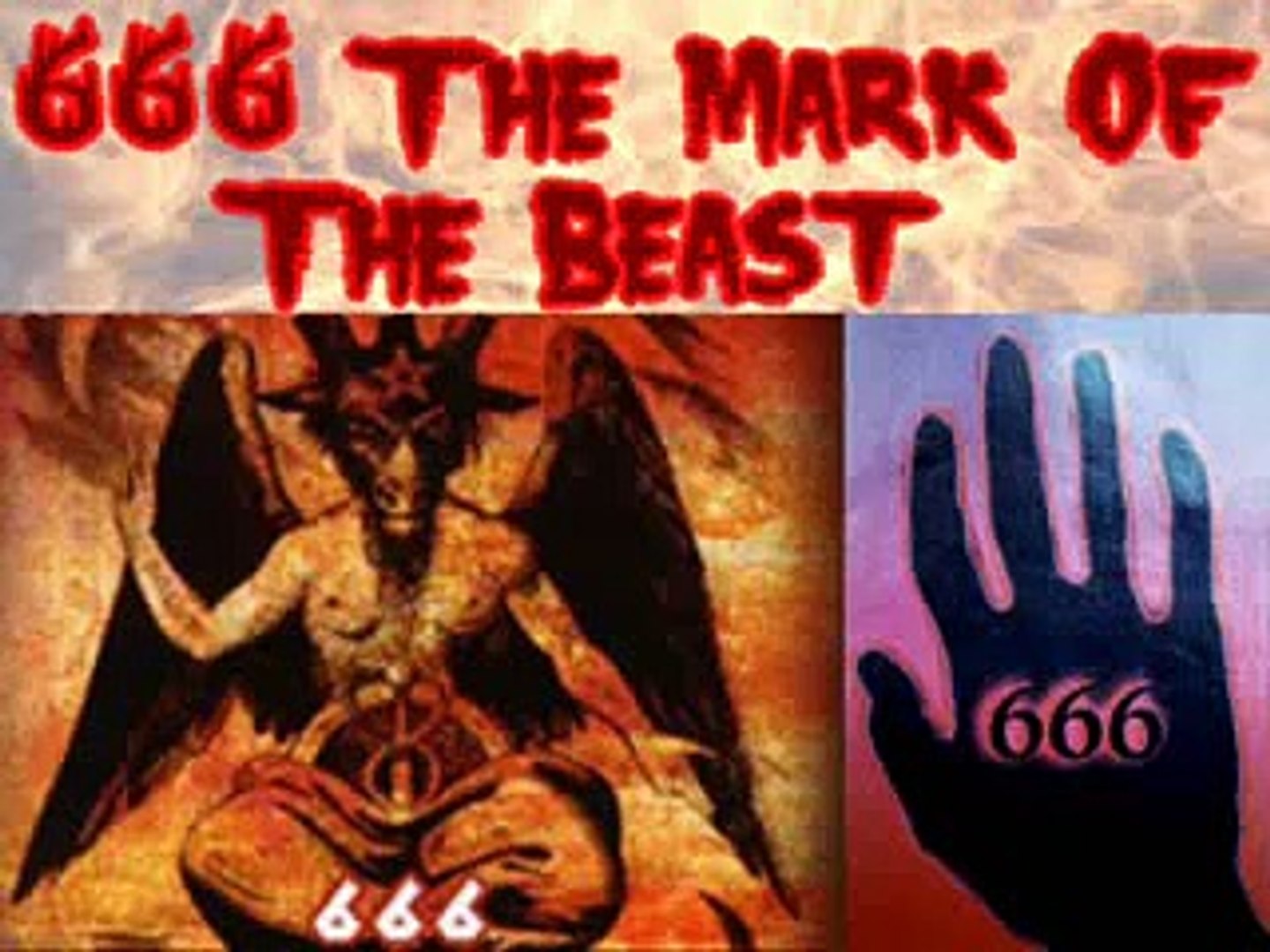 In March, Congresswoman Marjorie Taylor Greene  said "They are actually talking about people’s ability to buy and sell linked to the vaccine passport... They might as well call it Biden’s Mark of the Beast":

A key facet of the leftist mindset is that once a leftist convinces himself doing some thing is a good idea, he thinks that not only should he do the thing, but that you, too, should be required to.

Witness this drive to forcibly inject chemicals into you—for your own good:

I have no problem with this – Vaccines protect not just you but others via Herd Immunity (esp those who cannot have the Vaccine). If you do not want to do your part as part of the Herd, there should be consequences. Your duties of solidarity >>> your 'my body' crank medicine. https://t.co/QqOOHxJQwD

This Connolly thinks it well to have himself vexxed. He, having the tendency to tyranny all leftists do, therefore thinks you should be made to, too. He, along with the effeminate Macron, believes you should be starved into submission—for no man in France, after 1 August, will be able to buy or sell without the Mark of the Vex.

Connolly the Tyrant believes it is your duty to be vexxed, arguing that if you are vexxed you are “protected”, and if you are not vexxed, you are unprotected. And that you have no right to be unvexxed, because, being unprotected, you could become infected and in turn infect somebody else who is unvexxed.

To which the best rebuttal is So?

If I choose to be unvexxed, and the vexxine is cost free and protective, then it is my choice. If I go on, after being infected myself, to infect somebody else who has chosen to be unvexxed, what is that to Connolly? This will not affect him in any way. Yet he would still force us to do what he thinks best.

“No, Briggs, you don’t get it. The unvaccinated are infecting the vaccinated.”

“It is so, yes, you dangerous spreader.”

Then why get the vexxine?

“But Briggs, if you get sick, you have to go to the hospital and be taken care of. That costs society.”

If I take the vexx and get sick from it or even the COVID, I’d have to go to the hospital and be taken care of. That costs society.

We expect tyranny and madness from our rulers in these days. What galls is people and Experts who promise medical passes will stop with coronadoom vexxination passes.

No papers? No problem! No food for you!

I reminded us last week that we predicted last December that advertised rates of vexxine effectiveness would fall to soberer numbers. We now have multiple reports of falling effectiveness. Recall—strain your memories—the efficacy was given in terms of infections.

We should have though this odd from the beginning, because the mRNA vexxine is not meant to protect you from contracting infections, but it was said it would protect in preventing illness from infections. If it works as advertised, the vexxine makes your body produce similar spike proteins the bug does, and your body, if it can do its duty, figures out how to quell these spikes. But it never gets the chance to figure out how to quell the bug itself.

Not all bodies can handle the artificially injected toxin makers, which is how serious side effects come about. This is a forbidden topic, which is how you know it’s The Science.

I therefore predicted (see bottom of this) the experimental efficacies, which were in the high 90s, would drop to soberer levels.

Which is why you must not look at “cases”, i.e. positive tests, which have zero information about illness extent. (How many times have you heard that?)

Well, it’s happening. People are beginning to notice. Not in those places that mandate The Science. Israel, at least, is admitting it:

The effectiveness of the Pfizer vaccine against the Delta variant is “weaker” than health officials had hoped, Prime Minister Naftali Bennett said on Friday, as over 1,000 people tested positive for coronavirus and more countries were added to the list of places to which Israelis will be banned from traveling.

“We do not know exactly to what degree the vaccine helps, but it is significantly less,” Bennett said.

The Dreaded Delta, of course. But we have worked ourselves into the hersterical mindset that all “cases” are bad. Which, for a respiratory virus, is crazy. I mean this word in its literal sense.

“Cases”—which are just positive tests in an increasing testing regime—are not that interesting. Notice that the media everywhere stopped reporting on deaths? That picture shows why.

The media can’t help by shade, obfuscate, temporize, cheat, finagle, and, yes, even lie. Well, they are told to by their bosses.

I noticed a curious phenomenon where media stories will report how most of the people in ICU in a given area are unvaccinated but often when you tracked-down the original source of the comment it would be "unvaccinated or not-fully-vaccinated," which is quite a different thing. https://t.co/rjeXIMWurq

Cases are falling in five counties with below-average vaccination

California and its big coastal cities have embraced vaccines to beat back the COVID-19 pandemic. But a Bay Area News Group analysis shows not only are cases rising fast in much of the Golden State, they are soaring in many urban counties that boast high vaccination rates.