Is the Biden Administration ‘Complicit’ in Sex Trafficking of "Epic Proportions" with MS-13-like Border Gangs? 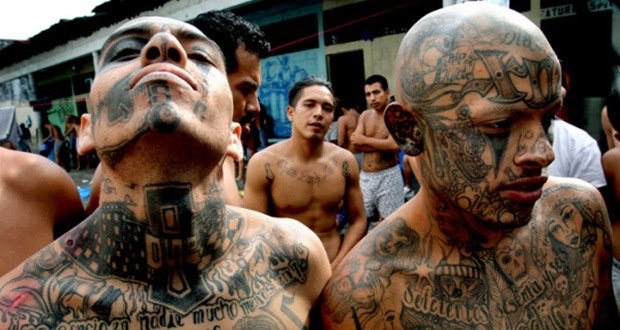 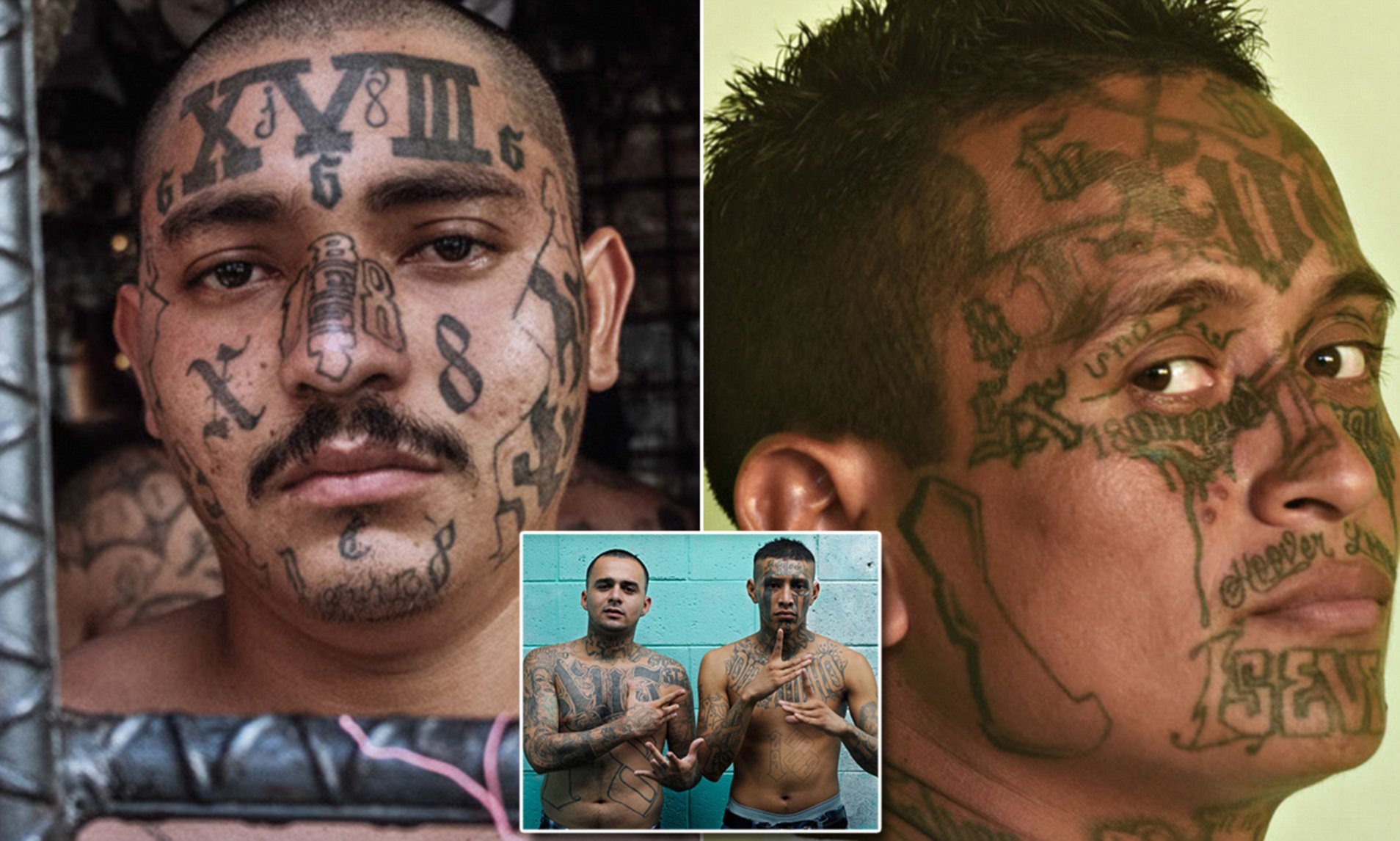 In April, Gateway Pundit reported "Nearly 80% of Women and Girls Crossing into the US by Way of Mexico Are Raped or Assaulted":

According to a stunning Fusion investigation, 80 percent of women and girls crossing into the U.S. by way of Mexico are raped during their journey. That’s up from a previous estimate of 60 percent, according to an Amnesty International report.

This year alone, immigration authorities expect more than 70,000 unaccompanied minors to come through the United States unlawfully, the majority of whom are from Central American countries of El Salvador, Guatemala and Honduras. The number of unaccompanied Central American girls caught at the Southwest border has rapidly outpaced the number boys, according to a July Pew Research study.

Reporter Ben Swan The crisis at the U.S. border continues. Nearly 600 unaccompanied children are crossing the U.S. border everyday. The question virtually no one is asking is how many of these kids are being sexually trafficked and abused along the way. [https://www.thegatewaypundit.com/2021/03/typical-biden-move-nearly-80-women-girls-crossing-us-way-mexico-raped-assaulted/]

Most Americans don't realize how dangerous and corrupt the Mexican border towns are:

When I visited a Mexican border town about 10 years ago to visit a relative of a in-law, the town mayor had just been killed probably by the local Mexican drug cartel.

A friend and relative of mind were attacked and beaten by the border townspeople when they protested about being cheated. Luckily, the Mexican police arrested them and they were able to bribe their way back to the USA.

Even Wikipedia admits that those who traffic in bringing people over the borders called "Coyotes" or "human smugglers" have a "growing association with drug cartels."

What kind of parents would allow their children to be involved with "human smugglers" and drug cartels or hand them over to them?

If anyone in the US handed their children over to "human smugglers" and drug cartels, they would be arrested for child abuse.

"Activists in San Pedro Sula and in the Honduran capital of Tegucigalpa with whom the Washington Blade spoke last week said upwards of 4,000 migrants are part of the caravan. The activists also said some of the migrants are LGBTI."

"The Blade’s attempts to speak with LGBTI migrants who are part of the caravan have thus far proven unsuccessful."
[http://www.washingtonblade.com/2018/10/21/new-migrant-caravan-hopes-to-reach-u-s/]

According to a 2018 news report some gays may be involved with human trafficking:

"Government officials in Guatemala were trying to charge the trans women [men] helping to support the children on the journey with 'human trafficking,'" according to Ferrera Sanchez, but with the help of human rights organizations in the area, these charges were dropped."
[https://rewire.news/article/2018/10/19/lgbtq-migrants-heading-to-the-us-from-honduras-are-not-going-to-give-up-on-their-american-dream/]

Guatamala officials who accused caravan gays with human trafficking are very knowledgeable about trafficking because the large criminal organization MS-13 in their country is known for this type of criminal activity.

MS-13 which is centered in the Northern Triangle countries of El Salvador, Honduras and Guatemala is getting known for their human trafficking:

"The Mara Salvatrucha, better known by their acronym MS-13, is one of the largest and most violent transnational criminal organizations in the world. Their motto is “Kill, Rape, Control.” Since the 1980s, MS-13 members have typically engaged in a wide range of violent and criminal activity including, drug distribution, murder, rape, prostitution, robbery, home invasions, immigration offenses, kidnapping, carjacking/auto thefts, and vandalism."

"More recently there has been a rise in MS-13 engaging in human trafficking. MS-13 is found throughout the Americas but they traffick differently in the United States and in the Northern Triangle countries of El Salvador, Honduras and Guatemala."

"HHS places minors either in foster care, with family or a sponsor. The majority of unaccompanied minors end up in California, New York, Texas, and the Washington DC area that includes Maryland and Virginia—states that have large Central American populations and thus large MS-13 populations.[1] MS-13 preys on the vulnerability of the unaccompanied minors; some have previously suffered sexual abuse either in their home country or during the trip north; others lack a community and do not speak English. Members of MS-13 seek out the vulnerable young girls using violence and other coercive tactics to intimidate the girl into having sex for money to help financially support the gang."

"Runaways are also appealing to the MS-13. Family problems, transitions from foster care and economic problems are some of the reasons that unaccompanied minors run away from their homes. Many of the unaccompanied minors may have experienced sexual abuse, exploitation or physical abuse in their home countries or during their migration to the United States and even more suffer from poverty and lack of a stable social network. These are all factors that make young girls more susceptible to human trafficking."

"Violence against girls and women is widespread in Honduras, El Salvador and Guatemala—the same nations dominated by MS-13. Women in these countries are disproportionately subjected to domestic violence, sexual abuse and exploitation, sex trafficking and other forms of largely gendered violence."
[http://humantraffickingsearch.org/the-connection-between-the-mara-salvatrucha-and-human-trafficking/]