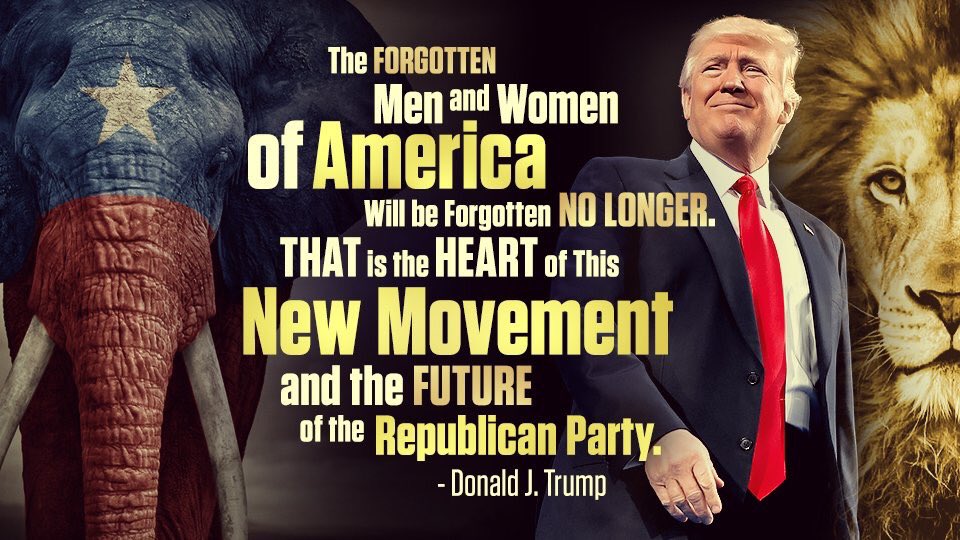 Laughter is good for the soul. Please read the Biden Democracy Stealing collaborator New York Times, O.J. Simpson and media friends sniveling hysterical headlines and cryings on how the ouster of Fake Republican Liz Cheney from the GOP conference chair post is a "Plot Against... Our Democracy." I'm still chuckling at this moment at the New York Time's hilarious ridiculous headline. ["The Trump G.O.P.’s Plot Against Liz Cheney — and Our Democracy": https://www.nytimes.com/2021/05/11/opinion/liz-cheney-gop.html]

Today, the great Catholic website The Deus Ex Machina Blog posted an article by The Conservative Treehouse, Excellent News, On Eve of Liz Cheney Ouster 100 DeceptiCons [RINOs] Proclaim Threat to Create a Third Party, explaining to conservative critics of Donald Trump why he "is a walking red-pill" of the Deep State and its friends such as the whimpering New York Times and all RINO NeverTrumpers:

Tomorrow DeceptiCon leader Liz Cheney, the Mitt Romney of John McCain’s, is expected to be thrown out of Republican leadership by a closed-door conference vote.  Hopefully, this is the beginning of the purge so desperately needed to continue The Big Ugly.  The former professional republican party is one wing of a UniParty bird.  The MAGA movement is the future of the Republican party...

...  Hindsight is 20/20, but there are people who proclaim that Donald J Trump should have been more wise in his counsel; more selective in his cabinet; more forceful in his confrontation of corporate globalists. Let me be clear….

I will never join that crew of Trump critics because I have understood his adversary for decades. CTH did not just come around to the understanding of the enemy.  CTH has been outlining the scope of the enemy, the scale of the specific war and the financial and economic power of the opposition for over a decade.  We understand the totality of the effort it will take to stop decades of willful blindness amid the American people.  We also see with clear eyes exactly what they are doing now, even with President Trump forcefully removed from office, to destroy the threat he still represents.

Donald J Trump was/is a walking red-pill; a “touchstone”: a visible, empirical test or criterion for determining the quality or genuineness of anything political. I have been deep enough into the network of the Deep State to understand the scale and scope of this enemy. To think that President Trump alone could carry the burden of correcting four decades of severe corruption of all things political, without simultaneously considering the scale of the financial opposition, is naive in the extreme.

POTUS Trump was disrupting the global order of things in order to protect and preserve the shrinking interests of the U.S. He was fighting, almost single-handed, at the threshold of the abyss. Our American interests, our MAGAnomic position, was/is essentially zero-sum. His DC and Wall-Street aligned opposition (writ large) needed to repel and retain the status-quo. They desperately wanted him removed so they could return to full economic control over the U.S, because it is the foundation of their power.

You want to criticize him for fighting harder against those interests than any single man has ever done before him? If so, do it without me.

I am thankful for the awakening Donald J Trump has provided.

I am thankful now for the opportunity to fight with great American people who finally understand the scale of our opposition.

Without Donald J Trump these DeceptiCon entities would still be operating in the shadows. With Donald J Trump we can clearly see who the real enemy is.

I will never relent in my support for anyone who fights this enemy.

I will align with and encourage anyone who joins this fight.

If you are looking for criticism against the only person I have ever witnessed who actually fought our correct enemy, look elsewhere.

I am thankful for President Trump.

CTH will never stop the fight….