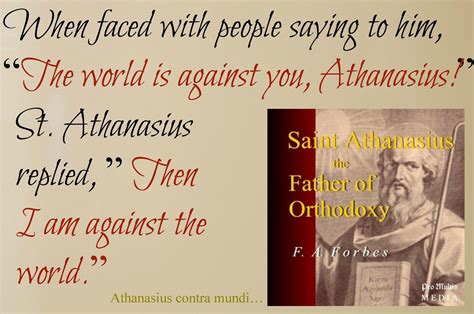 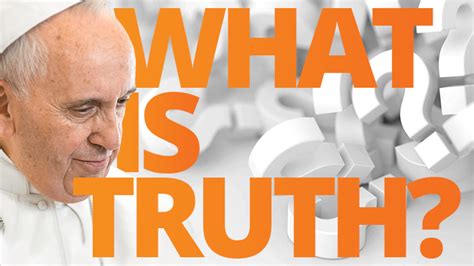 May 2, 2017—Athanasius Contra Mundum | The Downloadchurchmilitant.com

So true. Bishop Gracida has been a star to follow. - marysong [https://www.thecatholicmonitor.com/2019/10/athanasius-gracida-against-world.html]

Francis is daily showing us who he is, and yet we refuse to believe.

He boasts he does not believe in the divinity of Christ, and NEVER denies it or retracts it.

Yet talking heads of Trad Inc. reassure us that Scalfari "doesn't use a tape recorder!" And he's 96 years old! What does that prove? Benedict's 92 and just issued a great 25 page Apostolic Exhortation naming the true cause of the crisis in the Church--homosexuality in the seminaries and the prelature. And he's an Athiest! Heaven forfend. So's Antipope Bergoglio--but Trad. In.c doesn't hold that against him qua pope!

So the ad hominem attacks on Eugenio Scalfari are about the stupidest non sequiturs I've heard all year. The Evangelists didn't use taperecorders either. In days of yore bards had used their minds to memorize the entire Illiad, and in the Middle Ages some great saints and monks memorized the entire Bible.

When a man claiming to be pope tells you he does not believe in the divinity of Our Lord Jesus Christ, well, that's what you might call . . . memorable. I would warrant that Scalfari being the good old-school journalist he is, immediately jotted down the words, and stored them for future use. And lo, what better timing than at the pagan synod to capture a few headlines. And also rub it in the faces of Catholic men what a diabolical atheistic heretic ol' Bergoglio really is. Really, Scalfari and Francis are birds of a feather--that's one reason perhaps why they are such good friends - BrotherBeowulf [https://www.thecatholicmonitor.com/2019/10/athanasius-gracida-against-world.html]

"Athanasius against the world."

He almost single handedly defended Catholic orthodoxy and the deity of Jesus Christ when all the Catholic bishops defected from the faith except for a handful. Even the pope excommunicated Athanasius for his defense of the deity of Jesus.

Athanasius Gracida against the world.

Bishop Rene Gracida alone among all the Catholic bishops of the entire world defended God's greatest commandment: "You shall have no other God before me."

Today, Athanasius Gracida told Francis and all the Catholic bishops of the world that they must choose to be a Catholic or to be a semi-pagan and therefore a heretic. You cannot be both a Catholic and a pagan.

"The participation by Francis the Merciful in the pagan rites held in the Vatican Garden is... heretical... forbidden to all Catholics, especially the one who sits (invalidly?) on the Throne of Peter."

Pray an Our Father now for the restoration of the Church and for Bishop Gracida's call for a imperfect council of cardinals to investigate the invalidity of the conclave that elected Francis as well as the validity of the resignation of Pope Benedict XVI.