Flashback: Does 1P5 think Doctor of the Church St. Athanasius was Wrong to Teach against the Arian Heretics that Jesus is God because "there [was] No Official Church Teaching on this Issue"? 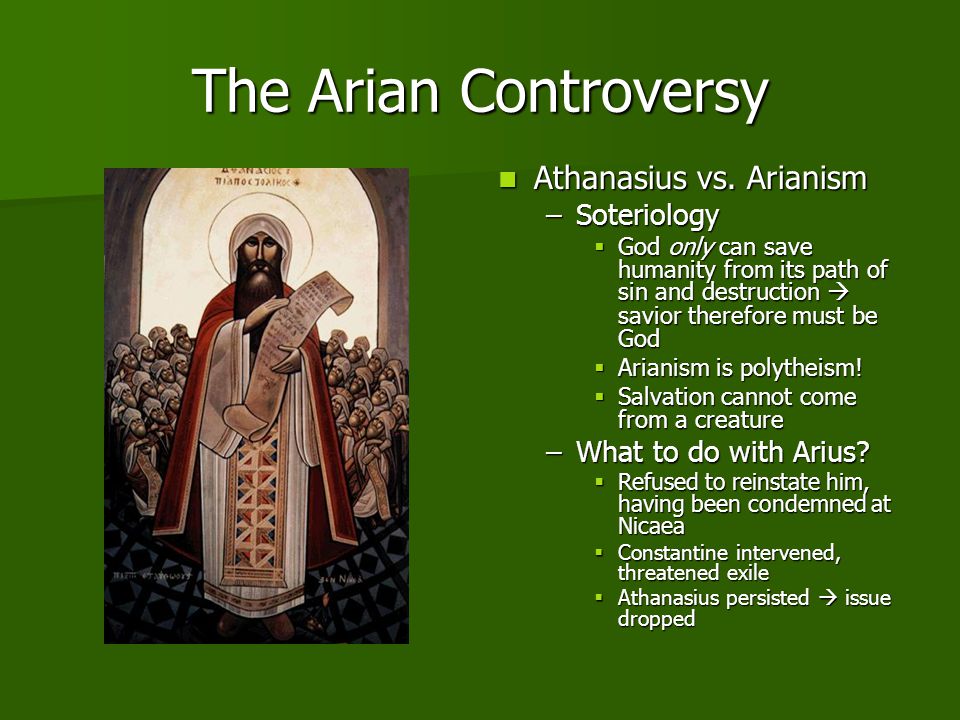 A collection of eight independent studies explaining what "excommunication" and "schism" mean. Covers the legal status of the Latin Mass, traditional sacraments, and those who frequent them. Includes the 1988 declaration of Bishop de Castro Mayer, and a timeless letter of [excommunicated] St. Athanasius who found himself in a situation that looks very familiar to traditional Catholics! - Angelus Press [https://angeluspress.org/products/tradition-excommunicated]

Francis apologist Steve Skojec and his website, One Peter Five, have come to the defense of their beloved it is infallibly impossible that Francis can be a antipope and, also, if he is a heretic, he can't be deposed anyway.

The One Peter Five article claims that a invalid papal conclave that elected a antipope can't happen during the time of Francis (which happened during the time of St. Bernard of Clairvaux) "because the underlying assumption is that Francis can't be the pope because Francis is a heretic."
(One Peter Five, "Is Francis the Pope?", October 29, 2019)

This is a laughable strawman argument because the supposed "pope" during St.Bernard's time wasn't a heretic, but was a invalidly elected antipope because his conclave didn't follow the conclave constitution of the previous pope.

(Whether the supposed "pope" was a heretic or not a heretic is beside the point. The main point is and was did the conclave follow the conclave constitution of the previous pope.)

By the way, Mr. Skojec, the main argument of Bishop Rene Gracida is that the Francis conclave didn't follow the conclave constitution of the previous pope.

Also, can someone get Skojec and his writers a Catholic history book?

The next laughable argument is a pope who is a heretic can't he deposed even though Doctor of the Church St. Francis de Sales explicitly states so because "there is no official church teaching on this issue" according to the One Peter Five piece.

"The Pope... when he is explicitly a heretic... the Church must either deprive him or as some say declare him deprived of his Apostolic See."
(The Catholic Controversy by St. Francis de Sales, Pages 305-306)