Above: Ukrainian President Zelensky (2nd from left) and three other men perform a homoerotic skit on Ukrainian television. 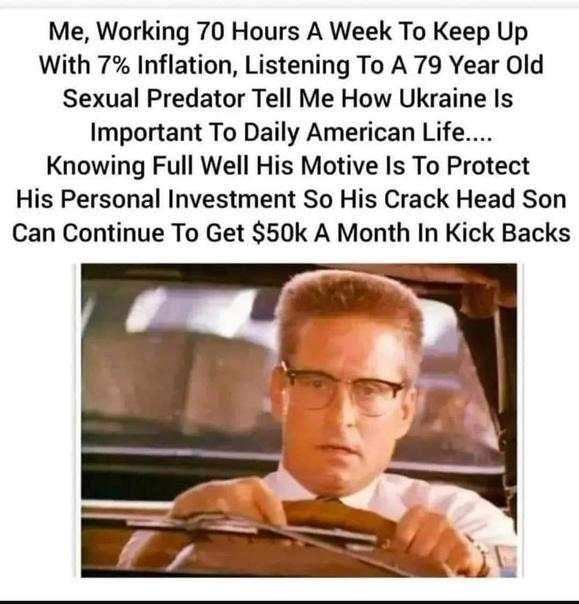 What is the Real Agenda of the corrupt Joe & Hunter Biden's Russiagate backing of the Trudeau-like Obama corrupt Ukraine Operatives in their Warmongering Posturing?

"If President Trump had survived the election coup in 2020 we would have no Ukraine war (because he respects Russia’s legitimate security interests and wants to disband NATO)." - Scott Lively

Constitutional lawyer Scott Lively thinks that the "same globalists who installed Biden... installed the Zelensky regime in Ukraine... [and] those who did not volunteer for this are literal human shields for the Zelensky/Soros government":

I could never have done what you are doing. Each of us has our own callings from God.

Let me just say that Frank Pavone is not a former priest, but rather a priest forever.

Fred Martinez said…
Thanks, Michael. Please give more of your insights and info.
7:43 PM