Hilariously, Justin Trudeau who apparently is famous in Canada for lying called the "trucker protest an 'insult to truth'":

Here are a few headlines on Trudeau's claim to fame in Canada:

Here are some more Trudeau memes and dictator quotes that could help him be remembered as another Pinocchio and lying dictator: 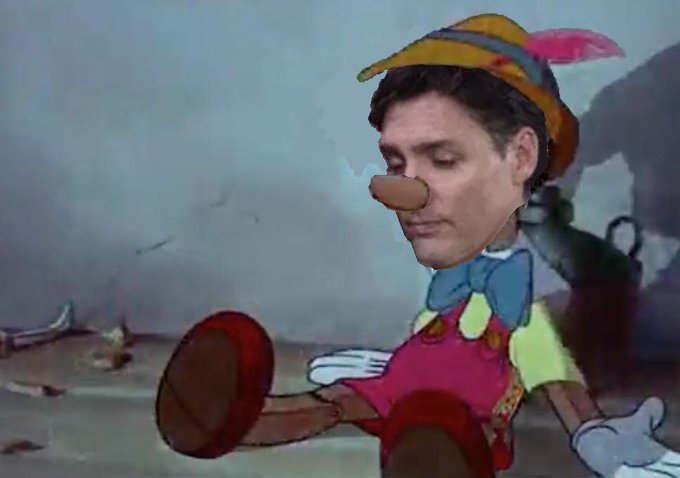 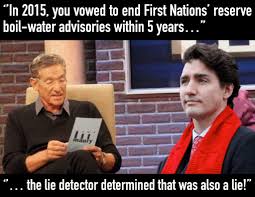