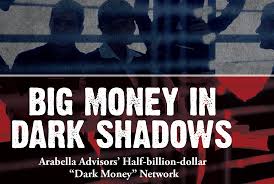 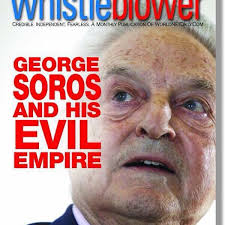 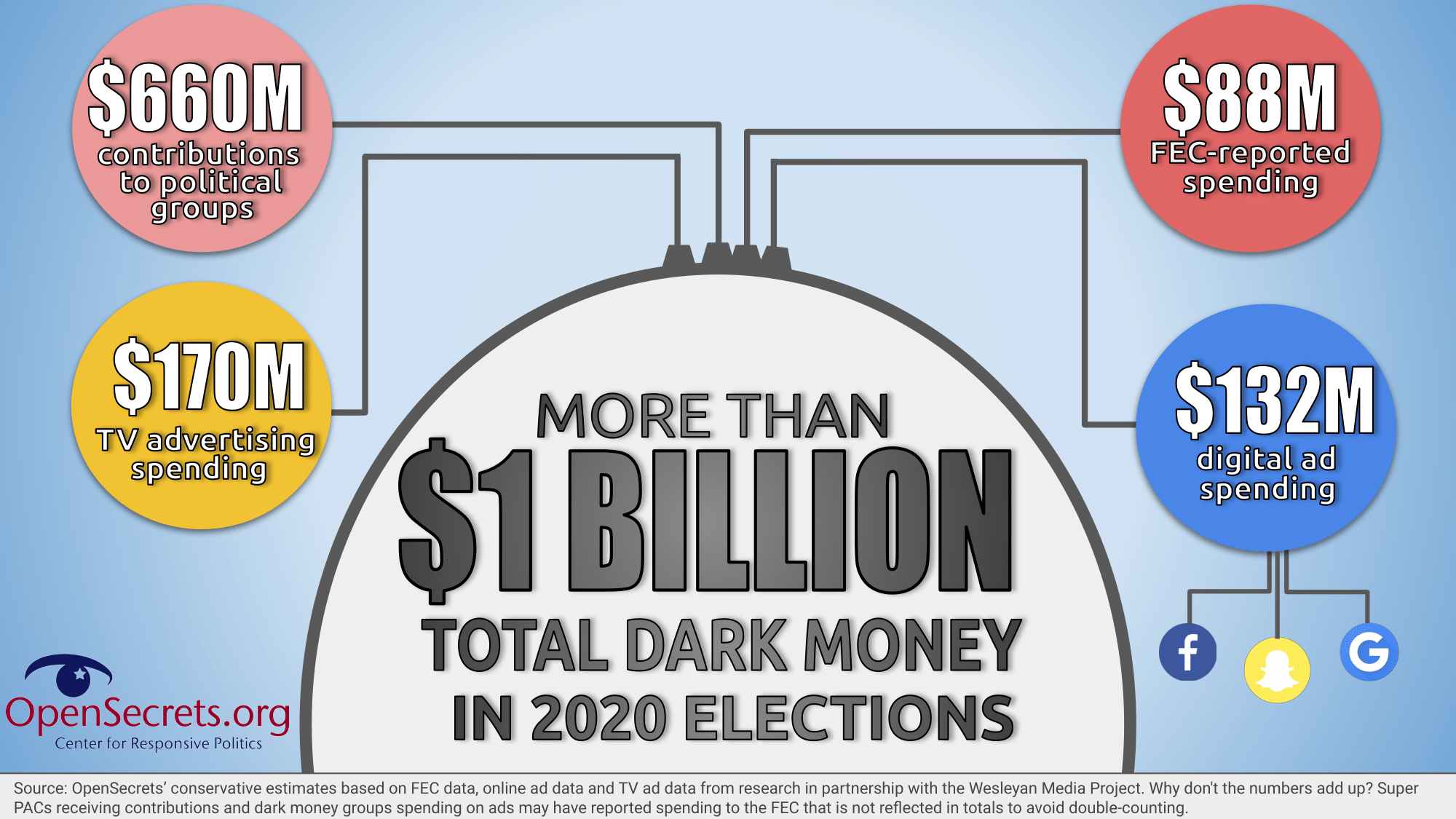 The Epoch Times reported that a front group for a big leftist dark "secret-money network" named "'Sixteen Thirty Fund, itself part of a $1.7 billion left-wing ‘dark- money pop-up’ empire run by the shadowy consulting firm Arabella Advisors,' which is apparently allied with George Soros is funding Senate Majority Leader Chuck Schumer’s anti-filibuster push for an attack on "72 to 80 percent [of Americans who] support... requiring Photo IDs to Vote":

... Schumer promised earlier this week to seek a vote by Jan. 17 on abolishing or reforming the filibuster—the Senate’s “cloture” rule that requires 60 votes to end debate and vote on a proposal—if Senate Republicans block consideration of two election reform packages that are top priorities of the Democrats’ progressive, or far-left, faction.

Republicans argue the reforms—the John R. Lewis Voting Rights Advancement Act and the Freedom to Vote Act—severely limit or eliminate entirely the use of photo IDs and related ballot security measures, and require that all proposed changes to state election laws have prior Department of Justice (DOJ) approval.

Measures such as strengthening voter identification requirements are highly popular with the public, with recent surveys by Rasmussen, Monmouth, Pew, and AP-NORC finding 72 to 80 percent support for requiring photo IDs to vote. [https://www.theepochtimes.com/mkt_morningbrief/big-left-wing-dark-money-groups-fund-schumers-secretive-anti-filibuster-ally_4192441.html?utm_source=Morningbrief&utm_medium=email&utm_campaign=mb-2022-01-05&mktids=5d404b681323fd86de8b6863b8c21aca&est=VIbTfjR3u9St6nEZqgwrVAua%2BZl8LLwGj%2BTRgvtqbDMyazsM3LTl%2Fh8AhRm8]

Fox News said the dark money group funded not just attacks on voter identification, but even the disgraceful attack on "the nomination of Supreme Court Justice Brett Kavanaugh":

The Sixteen Thirty Fund, was reported on by Politico last year when the outlet noted that it spent $141 million on more than 100 left-wing causes during the midterm election year -- on everything from pushing back against the nomination of Supreme Court Justice Brett Kavanaugh to weighing in on voting laws. [https://www.foxnews.com/politics/left-wing-dark-money-groups-2020-report]

The following bullets are quotes from CRC on their research into the dark money flowing into and from Arabella.

A left-of-center Politico report on the Sixteen Thirty Fund — a 501(c)(4) under the Internal Revenue Code — described that portion of the empire as a “liberal secret-money network” in which nonprofit groups spend millions of dollars to shape elections and policy “even while criticizing ‘dark money’ and its effects on politics. . . . They have aired 6,885 broadcast TV ads [during the 2018 election campaign], according to Advertising Analytics, a TV tracking firm. [https://www.manufacturedhomepronews.com/arabella-advisors-big-money-in-dark-shadows-warren-buffett-ties-capital-research-group/]