Is Fascist Fauci a Nazi-like "Tyrant" & Liar to Congress? 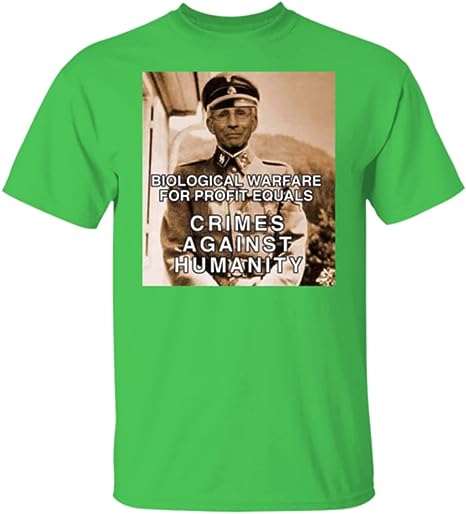 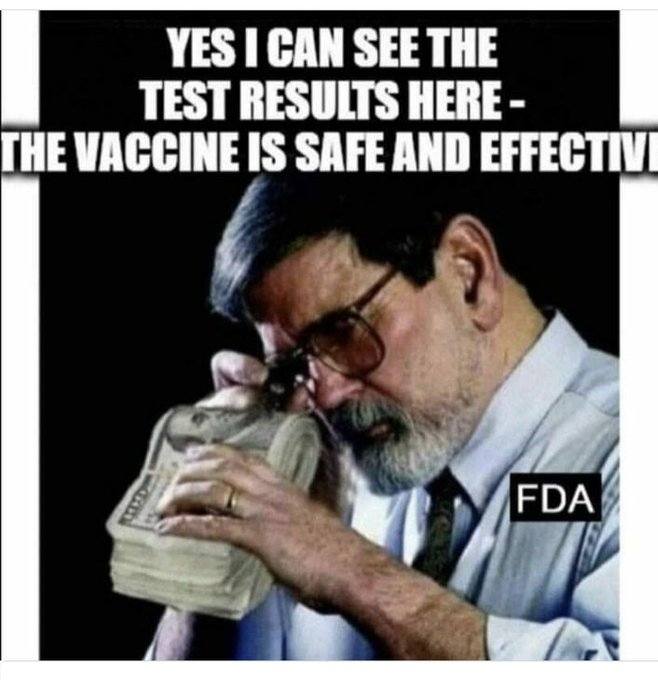 Fauci criticized after downplaying individual rights in name of 'societal Safety': Rantings of a tyrant' - FoxNews

Feminist Naomi Wolf who voted for Joe Biden wrote "Twitter Censored Dr. Baric’s CV and Its Documentation of Gain-of-Function Research and Me for Accurately Reporting the Bombshell Story" about "Dr. Anthony Fauci’s funding, using U.S. tax dollars, for dangerous gain-of-function research at the Wuhan lab—funding that Fauci had denied in testimony to Sen. Rand Paul":

The Intercept’s recent FOIA results added abundant documentation of Dr. Anthony Fauci’s funding, using U.S. tax dollars, for dangerous gain-of-function research at the Wuhan lab—funding that Fauci had denied in testimony to Sen. Rand Paul; funding, indeed, that I had tried to share with the public on Twitter in early June, the day before Twitter deplatformed me permanently.

The Intercept’s FOIA trove adds important detail to existing documentation of that NIH-funded gain-of-function research and its potential links to the origins of the COVID-19 pandemic. Natalie Winters of The National Pulse has been out front with this story before The Intercept confirmed it separately.

So was I. Indeed, my own deplatforming from Twitter followed my having pinned private detective Brian O’Shea’s (disclosure, my husband’s) reading of Dr. Ralph Baric’s full CV, which linked this North Carolina researcher to gain-of-function work funded by Fauci’s agency. Twitter has yet to tell me exactly why I was kicked off its platform and blocked from sharing this well-sourced information with my 145,000 followers.

Twitter went so far as to deplatform me and then slander me across the globe: news reports mis-stated—via a Twitter spokesperson—that I’d been deplatformed for “vaccine misinformation.”

The First Amendment in the United States means that the government cannot outright censor critics or opponents; but the private sector—in this case Big Tech—is clearly aligned to do the dirty work of the administration. [https://www.theepochtimes.com/mkt_morningbrief/twitter-censored-dr-barics-cv-and-its-documentation-of-gain-of-function-research-and-me-for-accurately-reporting-the-bombshell-story_4005419.html?utm_source=Morningbrief&utm_medium=email&utm_campaign=mb-2021-09-20&mktids=a3b6977a9371945db08f956e422afd10&est=fOez%2Bc%2B2z50%2BuEZjHdZWlikyozSeee0B57sEq%2Bp8HTIwXLxtq3u8P%2BiEbCz7]

It appears that the pro-Biden Twitter and media are attacking the liberal Wolf for exposing the destruction of political liberty as Wikipedia backhandedly admitted:

Following the election of Joe Biden as US president, Wolf tweeted on 9 November 2020: "If I'd known Biden was open to 'lockdowns' as he now states, which is something historically unprecedented in any pandemic, and a terrifying practice, one that won’t ever end because elites love it, I would never have voted for him".[144] In February 2021, Wolf appeared on Tucker Carlson Tonight on Fox News, where she said that government COVID restrictions were turning the U.S. "into a totalitarian state before everyone's eyes," and went on to say that "I really hope we wake up quickly, because history also shows that it’s a small window in which people can fight back before it is too dangerous to fight back."[145]

Note: The quote at the top of this post was by a frequent Catholic Monitor writer.

Pray an Our Father now for reparation for the sins committed because of Francis's AmorisLaetitia.