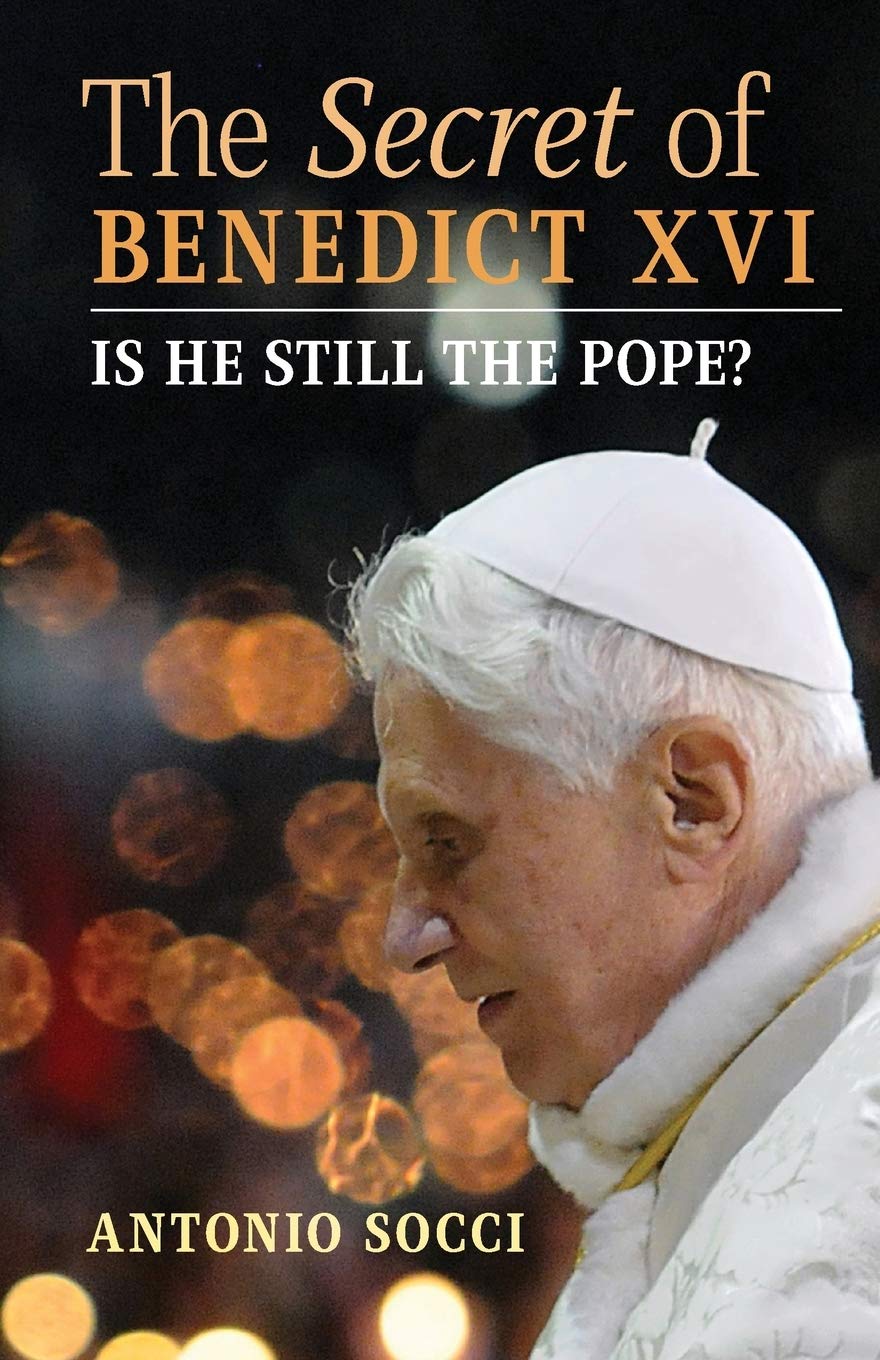 Antonio Socci in his book presents evidence that Pope Benedict XVI's placing of a "time limit" on his resignation makes the resignation invalid according to a Roman jurist."

"Legitimate acts do not admit of any time limit or condition... are completely invalidated by the addition of any condition."
(The Secret of Benedict XVI, "Pages 68-75)