Author started Suspecting Francis is an "Anti-Pope" because of the his "Enthronement of the South American Demon Goddess, Pachamama" 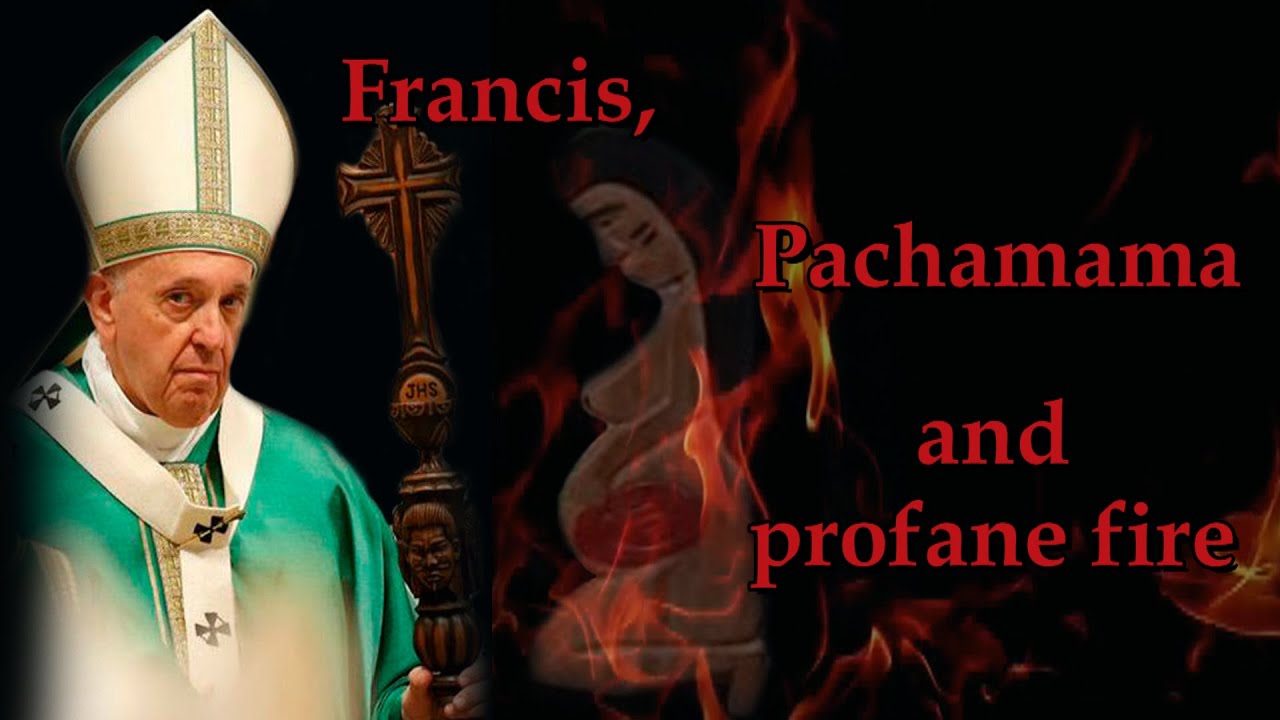 In 2019, Professor Edmund Mazza, who is the author of The Scholastics and the Jews Coexistence, Conversion and the Medieval Origins of Tolerance, started suspecting Francis is an "anti-pope" because of his Vatican "enthronement of the South American demon goddess, Pachamama":

In and out of the Vatican, for conferences and what not. But it was really the enthronement of the South American demon goddess, Pachamama, back in October of 2019, that really said, no, something is off here.

And you know you and I are not the only people to actually start thinking like this. Six months ago, his eminence, his excellency, Archbishop Carlo Maria Vigano, the speaker at your recent conference… He had something very interesting to say.

In an interview with radio Spada, he said “From many parts of the Catholic world, especially in the conservative milieu, we hear it said that Benedict XVI is the true Pope and that Bergolio is an anti-pope.” And he says something important. He says this opinion is based on the one hand, on the belief that his renunciation is invalid due to the way it was formulated, due to the pressure exerted by external forces, or the distinction between munus, office and papal ministerium or ministry. And on the other hand, the fact that a group of progressive cardinals is said to have tried to have their own candidate elected at the conclave of 2013, in violation of the norms of the apostolic constitution, Universi Dominici Gregis, of John Paul II. And then he finishes by saying beyond the plausibility of these arguments, which is confirmed, could invalidate Bergolio’s election. [https://www.thecatholicmonitor.com/2021/10/exclusive-transcription-is-benedict-xvi.html  and https://www.patrickcoffin.media/is-benedict-xvi-still-the-pope/]