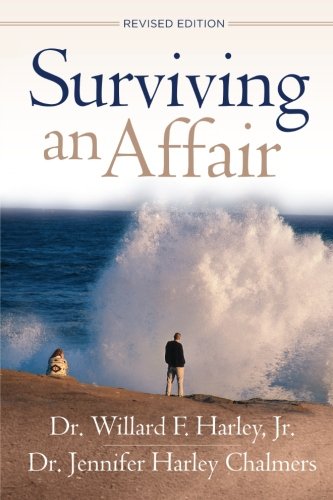 The Media has been attacking Larry Elder for supposedly improper actions which he did in the past, so the Catholic Monitor thought it would be appropriate to look into Gavin Newsom's past scandals. For some reason the media seems to have forgotten this New York Times headline and article:

SAN FRANCISCO, Feb. 1 — In a fast-unfolding scandal with all the sex and betrayal of a tawdry novel, Mayor Gavin Newsom admitted Thursday that he had an affair with his campaign manager’s wife.
Mr. Newsom said he had a short-term sexual relationship with Ruby Rippey-Tourk, the wife of Alex Tourk, who until Wednesday was running his re-election campaign. [https://www.nytimes.com/2007/02/02/us/02newsom.html]
The SF Gate reported the scandal was extremely ugly in the post "AIDE QUITS AS NEWSOM'S AFFAIR WITH HIS WIFE IS REVEALED / Campaign manager confronts mayor, who is 'in shock'":
San Francisco Mayor Gavin Newsom's re-election campaign manager resigned Wednesday after confronting the mayor about an affair Newsom had with his wife while she worked in the mayor's office, City Hall sources said.

Alex Tourk, 39, who served as Newsom's deputy chief of staff before becoming his campaign manager in September, confronted the mayor after his wife, Ruby Rippey-Tourk, told him of the affair as part of a rehabilitation program she had been undergoing for substance abuse, said the sources, who had direct knowledge of Wednesday's meeting.

Rippey-Tourk, 34, was the mayor's appointments secretary from the start of his administration in 2004 until last spring...
... Asked at City Hall Wednesday evening about Tourk's resignation and the affair, Newsom said, "I'm not making any public comment. I'm just not."[https://www.sfgate.com/politics/article/AIDE-QUITS-AS-NEWSOM-S-AFFAIR-WITH-HIS-WIFE-IS-2652745.php]
Stop for a moment of silence, ask Jesus Christ what He want you to do next. In this silence remember God, Father, Son and Holy Ghost - Three Divine Persons yet One God, has an ordered universe where you can know truth and falsehood as well as never forget that He wants you to have eternal happiness with Him as his son or daughter by grace. Make this a practice. By doing this you are doing more good than reading anything here or anywhere else on the Internet.