Did Protestant C.S. Lewis have an inclination towards "Practical Arianism"? 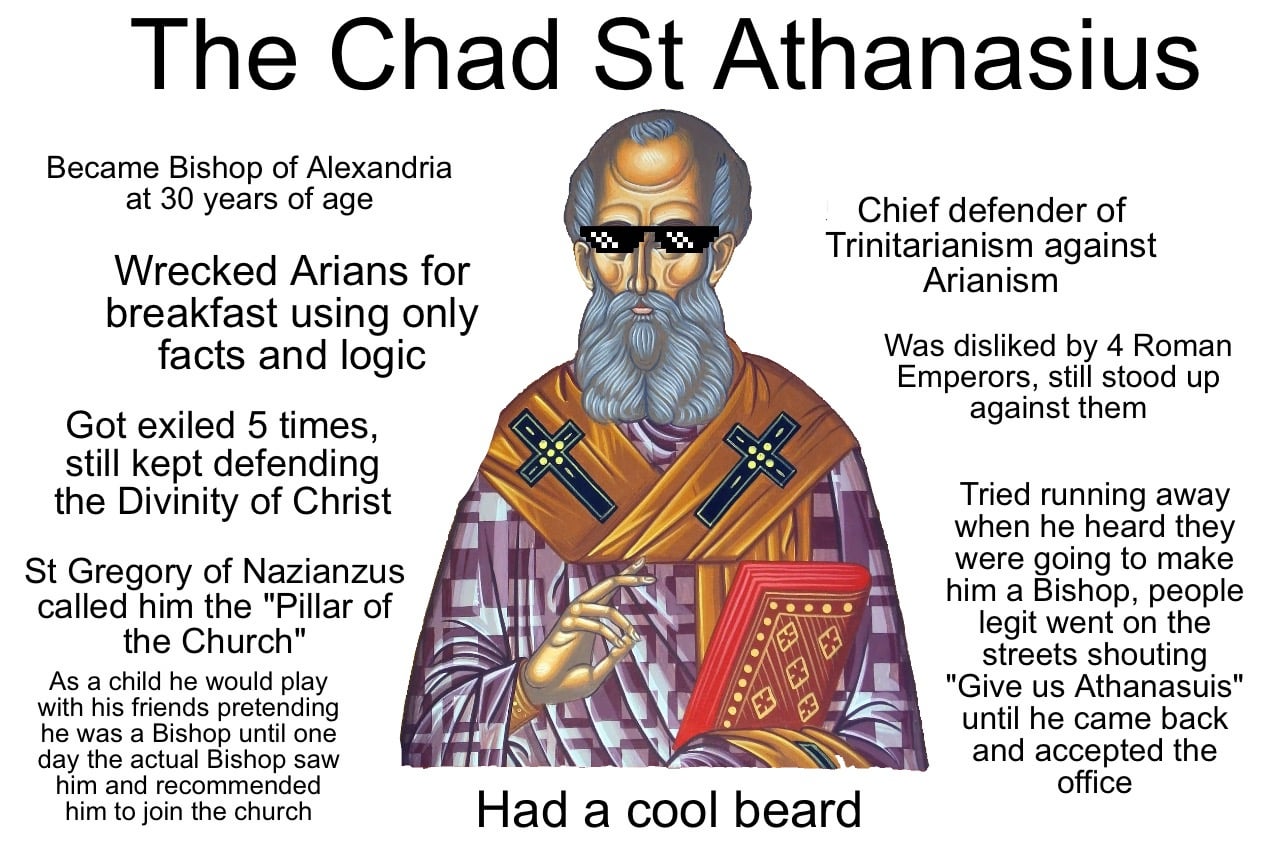 It seems there is among Protestants, as a friend of the Protestant C.S. Lewis implied, an inclination towards "practical Arianism." Christopher Derrick showed this when he said that Lewis said "Catholicism... press[ed] the incarnation... too far." I suspect that Lewis never became a Catholic because he was like many Protestants an apparent "practical Arian."

Newman helped me see why this is the case and why it is not really a problem. Specifically, the honors paid Mary are paid to a creature just as the Arians considered Christ a creature, although far above us. Mary is above us because she has experienced transforming power of the resurrection of the body known as theosis or divinization. She participates in the divine nature in a way that we only will at the second coming, but even so to a greater degree.

And as containing all created perfection, she has all those attributes, which, as was noticed above, the Arians and other heretics applied to our Lord, and which the Church denied of Him as infinitely below His Supreme Majesty….Christ is the First-born by nature; the Virgin in a less sublime order, viz. that of adoption. Again, if omnipotence is ascribed to her, it is a participated omnipotence (as she and all Saints have a participated sonship, divinity, glory, holiness, and worship). (Ch. 11, Section II.10)

Newman asserted that Arius had opened up for the Church a “place” in her thinking for an exalted creature like that which Arius ascribed to Christ. That place was filled in her speculation and piety by the Blessed Virgin Mary.

And thus the controversy opened a question which it did not settle. It discovered a new sphere, if we may so speak, in the realms of light, to which the Church had not yet assigned its inhabitant..…Thus there was "a wonder in heaven:" a throne was seen, far above all other created powers, mediatorial, intercessory; a title archetypal; {144} a crown bright as the morning star; a glory issuing from the Eternal Throne; robes pure as the heavens; and a sceptre over all; and who was the predestined heir of that Majesty? Since it was not high enough for the Highest, who was that Wisdom, and what was her name, "the Mother of fair love, and fear, and holy hope," "exalted like a palm-tree in Engaddi, and a rose-plant in Jericho," "created from the beginning before the world" in God's everlasting counsels, and "in Jerusalem her power"? The vision is found in the Apocalypse, a Woman clothed with the sun, and the moon under her feet, and upon her head a crown of twelve stars. The votaries of Mary do not exceed the true faith, unless the blasphemers of her Son came up to it. The Church of Rome is not idolatrous, unless Arianism is orthodoxy. (Chapter 4)

Newman’s sense was that the common devotion to Christ, though nominally orthodox, was de facto Arian or worse:

Yet it is not wonderful, considering how Socinians, Sabellians, Nestorians, and the like, abound in these days, without their even knowing it themselves, if those who never rise higher in their notions of our Lord's Divinity, than to consider Him a man singularly inhabited by a Divine Presence, that is, a Catholic Saint,—if such men should mistake the honour paid by the Church to the human Mother for that very honour which, and which alone, is worthy of her Eternal Son. (Ch. 4, Section II.9)

[I]t must be asked, whether the character of much of the Protestant devotion towards our Lord has been that of adoration at all; and not rather such as we pay to an excellent human being, that is, no higher devotion than that which Catholics pay to St. Mary, differing from it, however, in often being familiar, rude, and earthly. Carnal minds will ever create a carnal worship for themselves; and to forbid them the service of the Saints will have no tendency to teach them the worship of God. (Ch. 11, Section II.3)

This leads them to mistake the Catholic devotion to Mary for idolatry... Protestant practical Arianism. [https://www.lightondarkwater.com/2015/08/52-authors-week-31-newman.html]