Why might DefinitelyPope 1P5 Opus Dei Sammons like Opus Dei Voris possibly be Complicit in Francis's Communion for Adulterers Agenda? 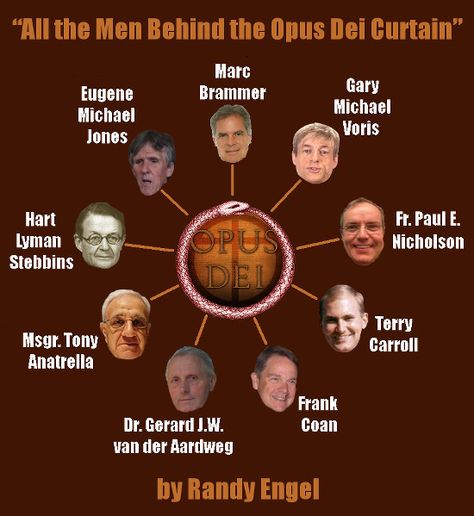 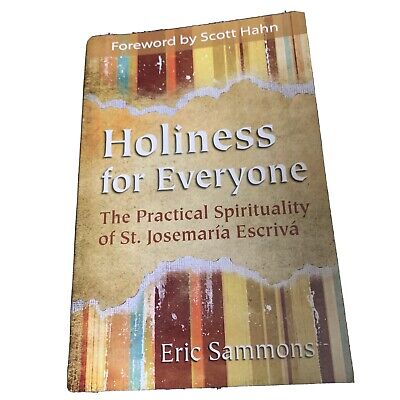 The popular Catholic blogger Laramie Hirsch speculating about why "people behind the scenes... are funding... Voris" said:

“ I really don’t understand why the people behind the scenes who are funding the Voris and Niles show are still funding them. ”

It is not about the financial success, market ability, or audience appeal. That is not their mission. The money that goes into their coffers is meant to infiltrate and subvert the Traditional Catholic community. That is their purpose. [https://nonvenipacem.com/2022/03/30/patrick-coffin-with-twelve-minutes-of-blistering-counterattack-against-voris-et-al-issues-challenge-for-open-debate-on-cmtv-to-expose-the-real-lies-and-falsehoods/ and https://www.thefredmartinezreport.com/2022/04/did-oreilly-really-debate-mazza-or-was_2.html]

Yes, that's right-- the "conservative" "watchdog of orthodoxy", Opus Dei, our sentry at the gate, is still keeping the sheeple in the dark about what's really going on here. As a friend recently noted, "They will not only go along with, but boldly champion whatever the man in white says, no matter what. They willfully ignore all problems--including heresy, approving adultery, banning death penalty, not answering credible sex abuse cover up allegations--the whole nine yards. As long as they have their pristine place in the Church with tons of money and are left alone, they will cheerlead whatever The Argentinian says." - The Remnant  [https://remnantnewspaper.com/web/index.php/headline-news-around-the-world/item/4095-opus-dei-promoting-pope-farrell-s-synod-on-young-people]

After some dot connecting one wonders if big money Opus Dei and Opus Dei lover Eric Sammons and Opus Dei lover Michael Voris might be on the same page in more ways than one on why they are members of the Uniting of the Francis Clans media mafia in their refusal to admit Opus Dei is apparently complicit in the Francis Communion for adulterers agenda:
1P5/CrisisMag’s Sammons: I do believe Francis is the pope, so I want to be careful about the way I say he spews a lot of heresy?

Why are Voris' Church Militant & Opus Dei pushing the ...

Voris Lies About His Opus Dei Backing - The Eponymous Flower

“Holiness for Everyone”: An Interview with Eric Sammons - St ...