"Putin... a rational world leader handles cultural [CRT] Marxism, saying, "I am a proponent of the traditional approach that a woman is a woman & a man is a man... I hope that our society has the internal moral protection dictated by the traditional religio[n]" 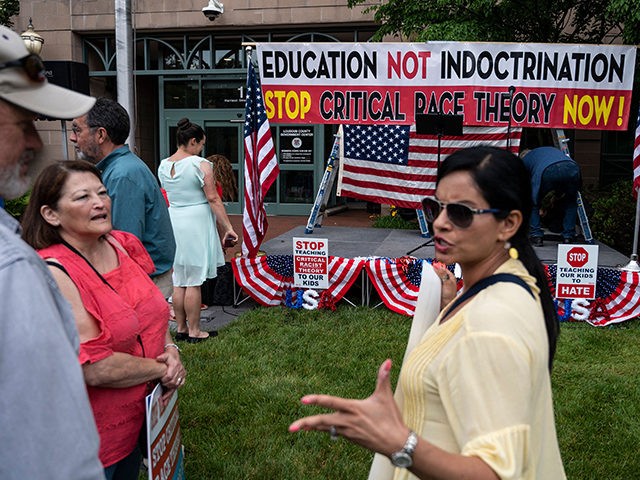 Constitutional lawyer Scott Lively asked "Why do some conservatives feel comfortable aligning with Obama, Clinton, Bush, Soros and the corporate media on Russia but virtually nothing else?":

Is it because Russia is truly still the Evil Empire of the Soviet years? Or because there really are no effective pro-Russian advocates of stature in the U.S. to counter the anti-Russian arguments of the left and the neocons?

Conservatives generally recognize and lament the manipulative power of one-sided information control when its targets are high school and college students, inner-city minorities, or social media consumers, while thinking they are immune to the same trickery. It doesn't help that there are many conservatives who formed their views on Russia during the Cold War and just never outgrew them – encouraged by a handful of prominent conservative pundits who perpetuate the myth that the Russian Federation is still Communist. (I've been there three times. It's not.)
Now, I'm not claiming Putin and Russia are faultless. No leader or nation (or political candidate) can survive scrutiny of their conduct against the standard of perfection. Maybe Putin did assassinate political rivals, or maybe that's just CIA spin or propaganda. We'll never really know, but let's just suppose it's true. Does his body count approach that of the Clintons? Is there any leader or nation today with purely clean hands in such matters? Has there been anything like honest two-sided debate on ANY of the anti-Putin, anti-Russian talking points for the conservatives to base their opinions on?
My objective here is to encourage people to ignore the talking points and simply compare Putin and Russia with Biden and the U.S. on how each handles the issues we say are important to us, most of which fall under the category of human rights.
I offered such a comparison in a WND article on March 10, 2014, writing, "in my view the United States of America remains the gold standard for human rights in the world, and Russia remains an autocratic state with many lingering and greatly disturbing Soviet-era tendencies. On a scale of 0-100, with 100 being the best, the United States is in the high 70s while the Russian Federation is in the mid-50s. The problem is that the United States is rapidly trending downward from a high in the 90s, while Russia has been steadily trending upward from a low in the 30s. … Russia has a long way to go even to meet today's tarnished standards in America, but if current trends hold, Russia will eventually supplant the U.S. as the greater defender of true human rights. Unfortunately, at the pace that our country is falling, that day may not be far off."
It is with a very heavy heart as a man who loves his country that I admit today that Russia has surpassed America as a defender and protector of true human rights.
True human rights are those that have been recognized as such through the history of human civilization, not the Marxist wish list of moral, cultural and political perversions that have been aggressively forced upon the world by the United States since the Clinton administration and slammed into hyper-drive by Barack Obama. And yes, I condemn the Bush 43 administration as well, having fought an unsuccessful battle in Riga in 2007, alongside the late great Pastor Ken Hutcherson, to stop the U.S. Embassy under Bush from forcing a "Gay Pride Parade" down the throat of Latvia's 90% pro-family majority. (Trump did better than Bush, but not by much.)
Just last week Putin reminded the world how a rational world leader handles cultural Marxism, saying, "I am a proponent of the traditional approach that a woman is a woman and a man is a man. … A mother is a mother, a father is a father. And I hope that our society has the internal moral protection dictated by the traditional religious denominations of the Russian Federation." [Scott Lively's Mission Dispatch, December 29, 2021, Observations and Action on Current Events, History and Theology.Photo above is at Tel Gezer archaeological site looking west toward Jaffa, Israel. Subscribe HERE. Contact/Comment HERE. DONATE HERE.]