Trump: "It's Not that we left Afghanistan. It's the Grossly Incompetent way we left!" 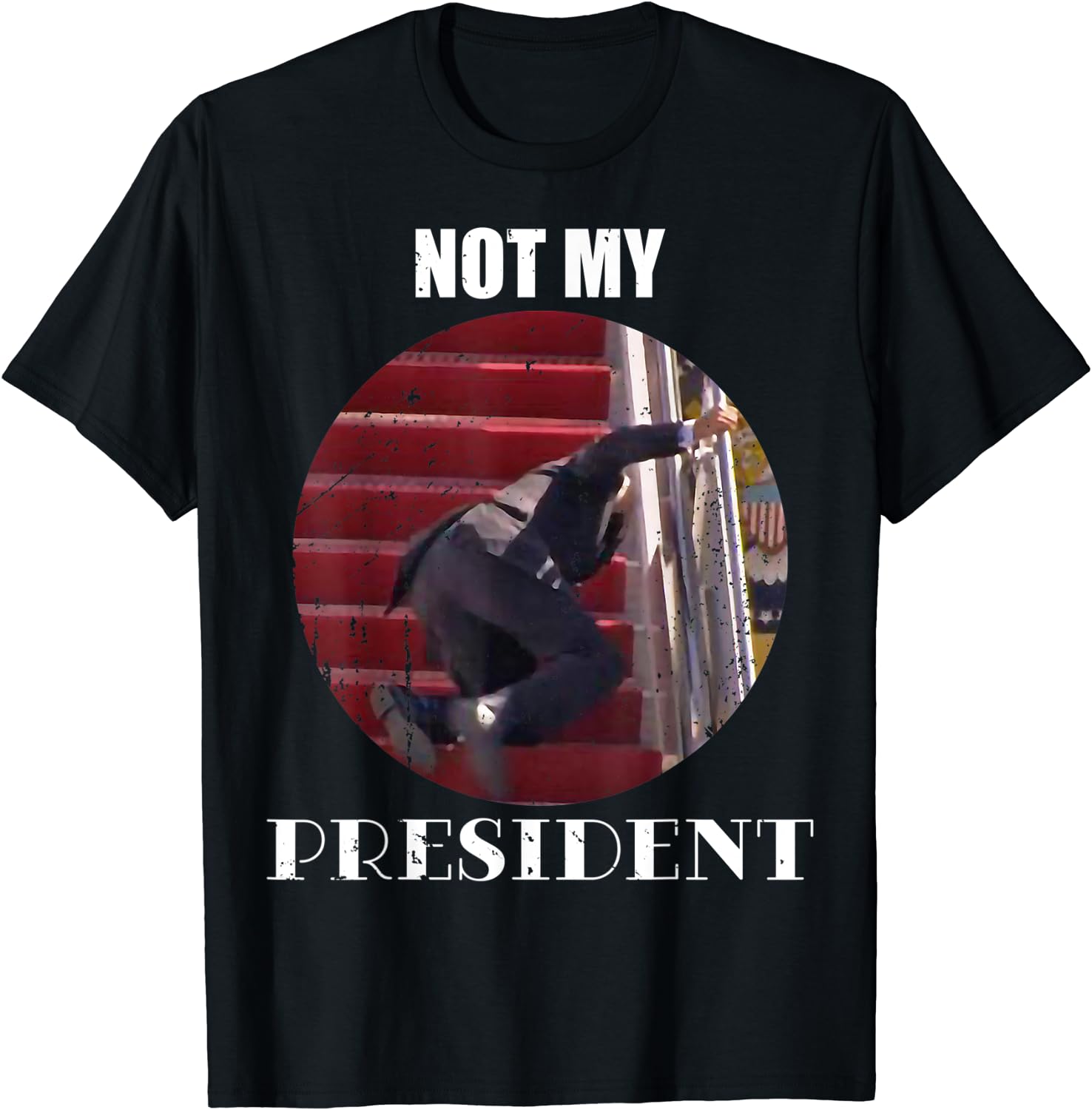 The Blaze reported Donald Trump declared "It's not that we left Afghanistan. It's the grossly incompetent way we left!":

Former President Donald Trump has been on the attack, criticizing the Biden administration over the issue of Afghanistan as the nation swiftly falls to the Taliban while the U.S. seeks to withdraw.

"It's not that we left Afghanistan. It's the grossly incompetent way we left!" he declared in a statement on Monday.

"Afghanistan is the most embarrassing military outcome in the history of the United States. It didn't have to be that way!" Trump said in another statement.

"Can anyone even imagine taking out our Military before evacuating civilians and others who have been good to our Country and who should be allowed to seek refuge? In addition, these people left topflight and highly sophisticated equipment. Who can believe such incompetence? Under my Administration, all civilians and equipment would have been removed," Trump said in another statement.

But Trump is not the only American unhappy with the situation in Afghanistan, where the Taliban has been seizing control of the country.

A recent survey found that a majority of likely general election voters disapprove of President Biden's handling of U.S. military operations in Afghanistan — 59.5% strongly disapprove and an additional 9.8% disapprove, which combines for a whopping 69.3% in the survey expressing disapproval. [https://www.theblaze.com/news/trump-calls-afghanistan-the-most-embarrassing-military-outcome-in-american-history]