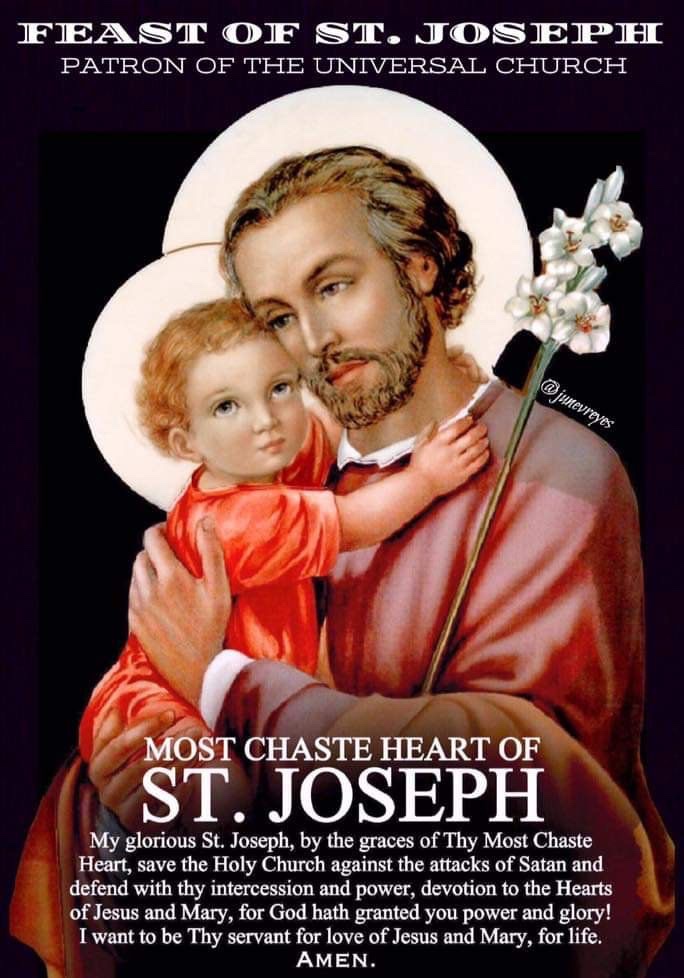 Please pray to St. Joseph for Cardinal Raymond Burke's recovery. He who has suffered bravely under Francis.

Ann Barnhardt spoke of the danger he is in and the need for prayer:

I refrain from comment on the quality of care Cardinal Burke is receiving. It is confirmed that he is doing very poorly.

@RobertCahaly
#AfghanistanCrisis - 69.3% of Americans Disapprove of #Biden’s handling of #Afghanistan military operations - according to
@trafalgar_group
&
@COSProject
#Poll of likely ‘22 voters conducted 8/14-8/15 See Report: http://thetrafalgargroup.org/news/nat-issu [https://twitter.com/RobertCahaly]
-  "Factions within the Biden administration are embroiled in a blame game over why the US government didn't act sooner to withdraw American citizens and Afghans who helped the US over two decades of war, leading to a rushed and dangerous evacuation." [https://www.cnn.com/2021/08/17/politics/biden-afghanistan-blame-shifting/index.html]