Is Biden's Terror Regime not just at war with American families, but at war with European families facing a freezing winter in possibly destroying the Russian-German Gas Pinelines?

And that's what's happening. No surprise! It began before Biden's speech in Philly. That just solidified the policy and let the out-of-control FBI/DOJ terrorists attack people with impunity.

The BLM/Antifa murderers enabled by the Left showed that you can kill, loot, and burn our cities and be praised for it and rewarded with loads of loot. How many swat teams showed up at the BLM mansion or the homes of Antifa terrorists? How many arrests were made after thousands of attacks, even insurrection attacks on federal buildings. How many were brought to justice for murders and injuries inflicted on police and others? Do you know of a single one?

But who do they go after? A pro-life dad of seven, Mark Houck, who volunteered to turn himself over to law enforcement three months ago. But that wouldn't provide the warning to others that they better tow the Democrat party line or Biden's Gestapo would be threatening to break down their doors. 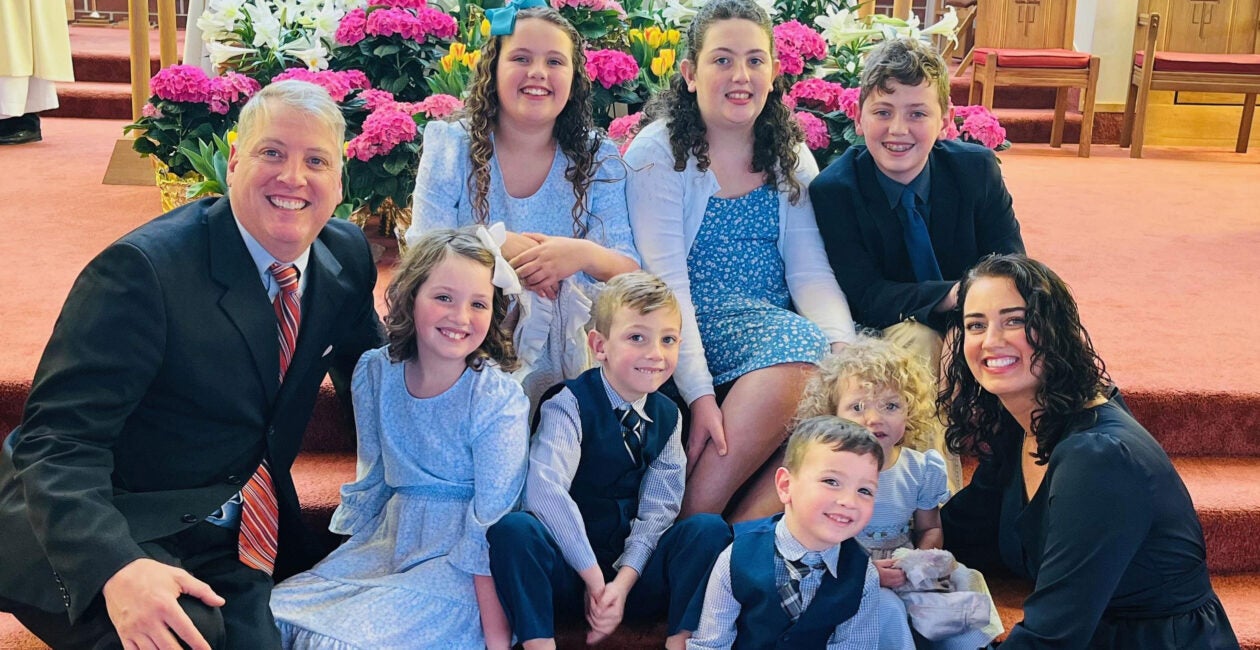 See all the domestic terrorists? Be afraid; be very afraid! 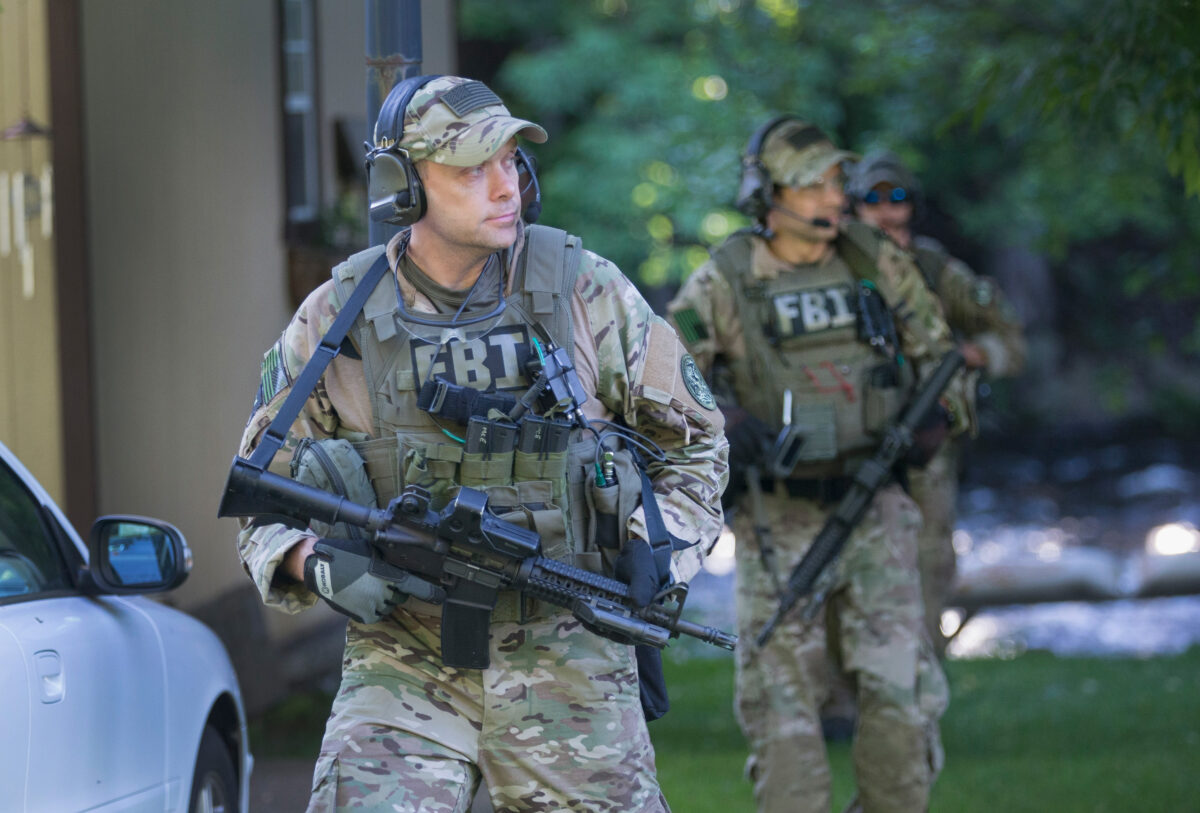 Will they be coming for you next?
So now the violence is escalating, especially in Democrat-controlled areas. Let's look at a few recent crimes against those who oppose the Left's diabolical agenda:

Democrat Runs over and Kills Teen for being a "Republican extremist."

Elderly Pro-Life Activist Shot In Back While Canvassing In Michigan

Americans are getting to experience what it was like in Nazi Germany and Communist Russia as tyrants took over the government and used police forces to persecute and control law-abiding citizens. Chaos is one of the opportunities the Left never lets go to waste.

If you vote Democrat in November, you are enabling the death of our country and the continued attack on our families and on our children and grandchildren. [lesfemmes-thetruth.blogspot.com/2022/09/bidens-hate-speech-against-pro-life-pro.html]

Now, the question is, is Biden's terror regime not just at war with American Pro-life families, but at war with European families facing a freezing winter in possibly destroying the Russian-German Gas Pineline?

For anyone who needs convincing, Moon of Alabama has a remarkably thorough post this morning:

Whodunnit? - Facts Related to The Sabotage Attack On The Nord Stream Pipelines

Moon did the work to assemble what’s known—a bit more below. He begins with some common sense. The US is the party that has long opposed Europe receiving gas from Russia. The US has also issued threats against the pipeline. Then:

Thanks for reading Meaning In History! Subscribe for free to receive new posts and support my work.

Russia has no motive to destroy the pipelines it owns. These are valuable, long term assets and the gas that escaped from them yesterday was on its own worth some $600 to $800 million.

During the war in Ukraine Russia has not stopped to deliver gas to Europe as contractually agreed. Instead European countries, Poland, Ukraine and Germany have blocked overland and sub sea pipelines that brought gas to Germany.

German people have protested against the U.S. ordered shut down of the Nord Stream II pipeline. (Nord Stream I was recently offline because Siemens was prevented by sanctions from maintaining its compressor turbines.)

The motive is clearly on the US side, since in a political sense, the sanctions war is clearly going Russia’s way—as witness recent electoral results across Europe. There’s no point in re-beating that horse. But Moon also gathers damning circumstantial evidence that points to the means. What follows is the tip of Moon’s iceberg. [https://meaninginhistory.substack.com/p/seems-confirmed-us-destroyed-german]