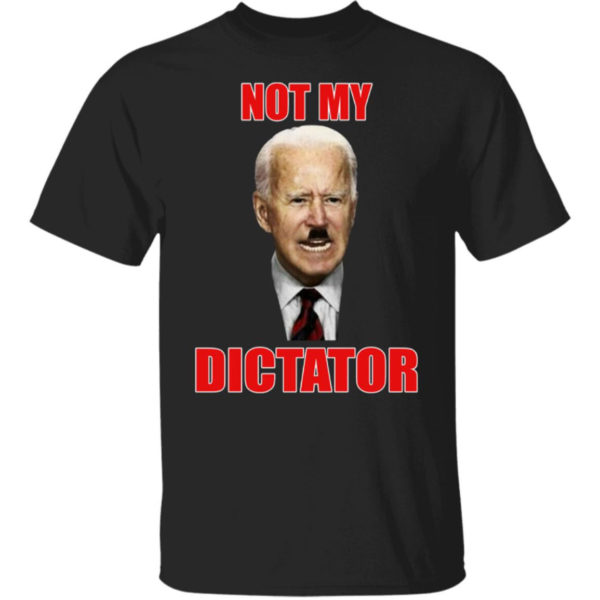 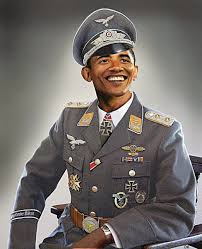 After Adolf Hitler became Chancellor of Germany, Hermann Göring—future commander of the Luftwaffe and the number two man in the Nazi Party—was named Interior Minister of Prussia.[3] This gave Göring command of the largest police force in Germany. Soon afterward, Göring detached the political and intelligence sections from the police and filled their ranks with Nazis. - Wikipedia on the Gestapo [https://en.wikipedia.org/wiki/Gestapo]

[E]ighty—House Republicans, including minority leader Kevin McCarthy (who wants us to see him as a viable replacement of, an actual savior from, Nancy Pelosi) and Burgess Owens of all people (Et tu, Burgess? Who can we rely on now?)

What these GOP members of what seems more and more like the People’s Congress of Cambodia under Pol Pot have voted for en masse, joining one hundred percent of the Democrats (something suspicious right there), is a bill to fund a Federal Vaccination Database.

Known as the Immunization Infrastructure Act (H. R. 550), this baby would provide $400 million of your dollars and mine for an “immunization system data modernization and expansion” of “a confidential, population-based, computerized database that records immunization doses administered by any health care provider to persons within the geographic area covered by that database.”

In other words, it’s a handy way to get the “wrong” people fired, ostracized or whatever, while getting their children kicked out of school. [https://www.theepochtimes.com/mkt_morningbrief/eighty-house-republicans-vote-for-more-government-spying_4137496.html?utm_source=Morningbrief&utm_medium=email&utm_campaign=mb-2021-12-04&mktids=ccc173e0167849d33486f78cf9b51150&est=5NEy2f3o6eYvCuPdDFqF1Zuybk1EG1tyIFbW0qSfFs%2BEyGcjUUUppcdVvQU1]

Swift Headline news revealed it was a bill for Joe "Biden’s crazy ‘global vaccination’ vision” to " enforce vaccine mandates and force their Orwellian rules onto those who do not comply”:

Not one Democrat voted in opposition to the bill.

Rep. Mary Miller (R-IL), who was one of the 130 Republicans to vote “no,” told Breitbart News exclusively on Wednesday that the legislation would enable the federal government to “track” unvaccinated Americans who “will be targeted and forced to comply with Biden’s crazy ‘global vaccination’ vision.”

“These systems are designed to allow for the sharing of crucial information and maintenance of records. Do we really trust the government to protect our medical records?” Miller said. “The bill’s author even bragged in her press release that these systems will help the government remind patients when they are due for a recommended vaccine and identify areas with low vaccination rates to ensure equitable distribution of vaccines. This was clearly a legislative tool to enforce vaccine mandates and force their Orwellian rules onto those who do not comply.” [https://swiftheadline.com/80-house-republicans-help-pass-bill-to-fund-federal-vax-database/]

Will this give the Biden Gestapo-like FBI and other Biden intelligence agencies a database to destroy democracy in the United States and make half of Americans into political second class citizens and even non-citizen like happened in Nazi Gestapo Germany (See: https://www.thecatholicmonitor.com/2021/12/cia-pedophile-scandal-epstein-belonged.html)?

Biden's FBI is already acting like the Gestapo against conservative parents according to The Epoch Times:

An example of this Gestapo-like behavior occurred early in the morning on Nov. 16 in western Colorado. A woman named Sherronna Bishop—who helped flip nine school boards in the parents’ direction—had her door rammed by the FBI and was handcuffed in front of her young, home-schooled children—children who had been taught to love and respect the police. This was over an as-yet unclear, but what appears to be extremely minor, investigation having something to do with local elections.

Our friends at The Daily Beast have excused this behavior by the feds because Bishop, through a woman for whom she was a campaign manager, has some alleged connection to QAnon, whatever that is. (I say “whatever that is” because I know little of the obviously minuscule QAnon—except for that goofy Chewbacca fellow who got 41 months for marching harmlessly around the Capitol as their “Shaman”—and because the FBI never seems to ram the doors of the obviously far from minuscule, indeed international, Antifa. [https://www.theepochtimes.com/mkt_morningbrief/the-weimar-republic-comes-to-nordstroms_4116683.html?slsuccess=1]

Sadly, the headlines show that Barack Obama and Biden apparently made the FBI and other intelligence agencies Gestapo-like in serving their leftist political regimes:

More willful blindness by the media on spying by Obama ... - The Hill

Opinion: Obamagate is not a conspiracy theory - Detroit News

More willful blindness by the media on spying by Obama ... - The Hill

Ironically, the Obama/Biden double agent moles in the intelligence and military-industrial complex unwittingly admitted they are Biden Gestapo-like agents as they falsely projected their dictatorial agenda on to Donald Trump and half the country in this military.com post:

Spies in the Ointment: Which Way Will FBI, CIA Swing if Trump ...