I consider Francis an Enemy of the Catholic Faith, but that doesn't mean I don't Love him 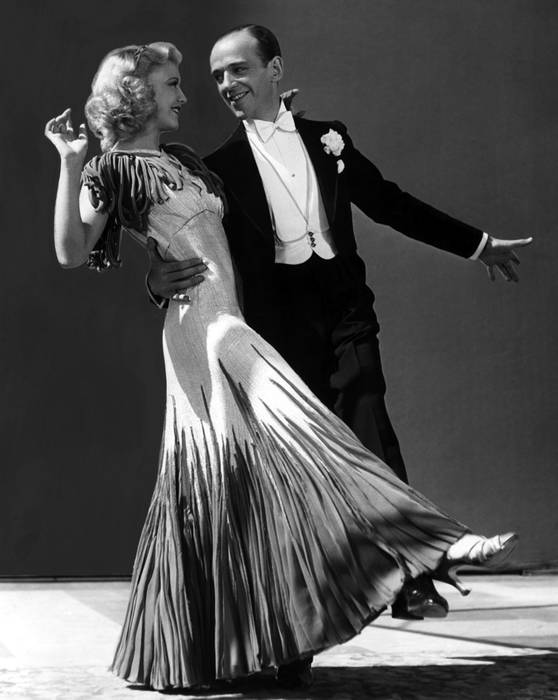 "I know this is Chesterton, can any one tell me in what book he writes this…

'In the last pages of Dante’s vision, he makes the very heavens dance, sweeping the sky with swaying and spinning ballets of angels and spirits. The symbol is appropriate. Not because the dance stands for disorder but because it stands for order. The dance is in its nature a rhythmic and recurring thing, returning upon itself. And was therefore a perfectly correct and orthodox type of medieval moral theology. Dante’s vision of this rhythm and beauty of dance corresponds to the whole conception of life. It marks the whole difference between medieval life and modern life. There was a break in history between the medieval and the modern age and before that break life was conceived as a dance and after that time, life was conceived as a race. Medieval morality was full of the idea that one thing must balance another, that each stood on one side or the other of something that was in the middle and something that remained in the middle. There might be any amount of movement but it was movement around this central thing; perpetually altering the attitudes, but perpetually preserving the balance. Virtues were like children going around the mulberry bush, only the mulberry bush was that burning bush, which is the symbol of the Incarnation. Now since that break in history the dance has turned into a race. That is the dancers lose their balance and only recover it by running towards some object, or alleged object. Not an object within their circle or their possession; but an object which they do not yet posses. A flying object. A disappearing object. And as some behold a disappointing object. The dance is a rhythmic and recurred movement around a known center. A race is a precipitating movement with an unknown goal. The latter has produced all that we call progress, the former produced what medieval meant by order, but it was the lively order of a dance'" -  Scott Womack

The Catholic faith is an orderly balancing act like a [Fred Astaire] dance as G. K. Chesterton said. Some people appear to think I hate Francis because the Catholic Monitor attempts to present the truth about the destruction he is doing to the Church.

Sadly, I consider Francis an enemy of the Catholic faith, but that doesn't mean I don't love him. As St. Augustine said love the sinner and hate the sin. And as Jesus Christ said "Forgive us our trespasses as we forgive those who trespasses against us.' If I don't forgive Francis and all my enemies then when I am praying the Our Father I am asking the Father to not forgive me.

How do we pray for our enemies?

The book JMJ Healing give a good way:

"According to St. Francis [de Sales] then, as long as we disavow these [hateful] feelings [towards our enemies], there is no sin. And so when we say this prayer [of Fr. Dion]: 'God, make him happy in this life and the next'...we've grown in the virtue of love of our enemies" (Page 62)