Flashback: For "‘Francis-Loving’ Propaganda" Trads "It Appears that Canon 212 Readers are the New "Deplorables" 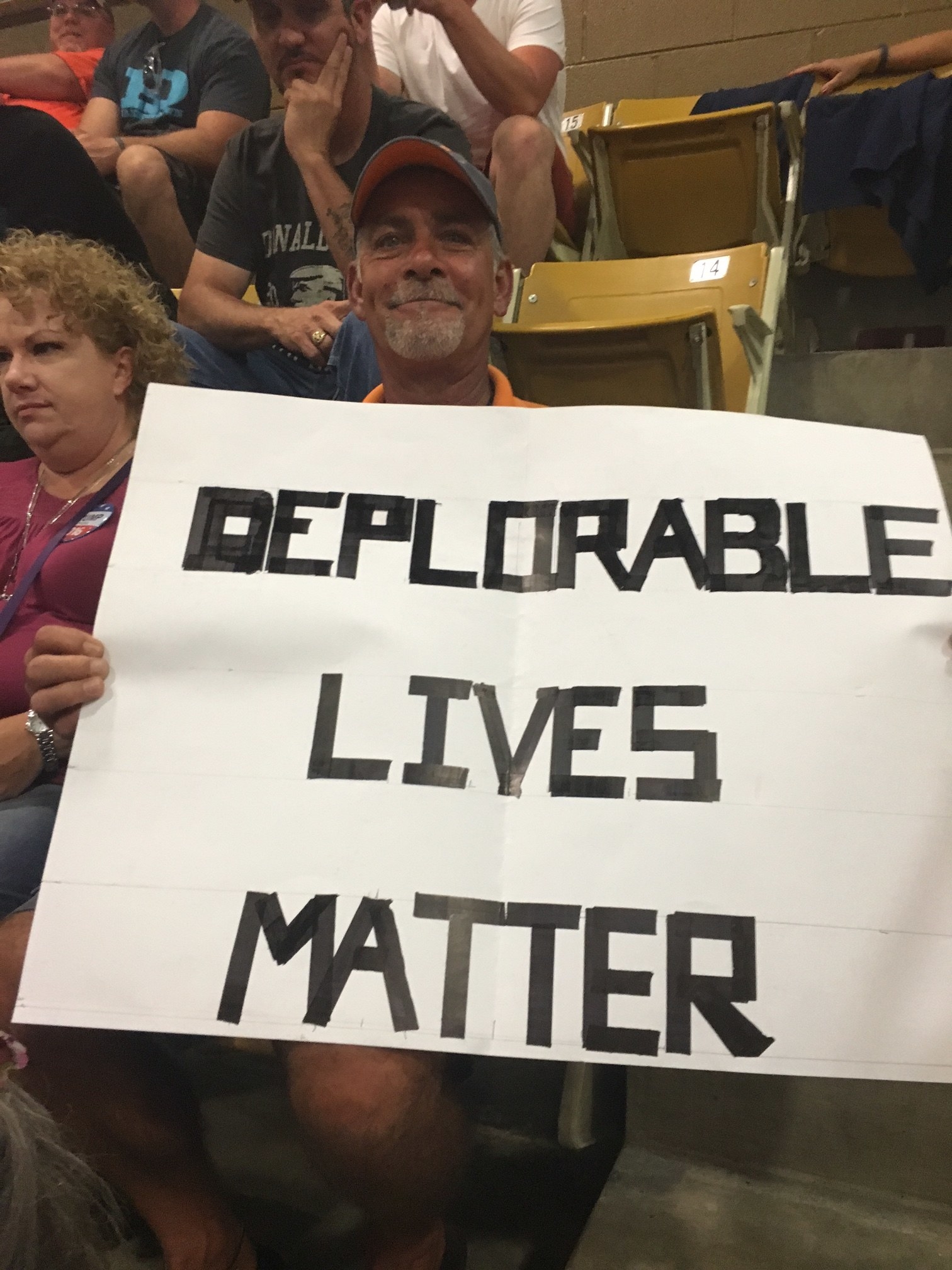 "Virtue signaling is competitive. When all your friends are anti-Trump, you have to go further."

After President Donald Trump took office the liberal virtue signaling was very competitive with them, calling him every name in the book with death threats as well as 12,000 Tweets for his assassination and the famous Kathy Griffin's beheading Trump photo.

After Canon 212 publisher Frank Walker made a headline which he later admitted he made a mistake on it appears that banning the Mass Francis traditionalists decided to join in the liberal-like behavior in a frenzy of virtue signaling against him.

The Francis trads like the liberals are very competitive in their virtue signaling. Remember, when all your friends are anti-Walker, you have to go farther.

The banning the Mass Francis traditionalists have issued numerous name-calling Tweets against Walker and I am wondering when one of them is going to have a beheading Walker photo.

When the leader of the Francis trads Steve Skojec continually insulted and finally mocked Ann Barnhardt's looks, the non-Francis traditionalists said Skojec was a wimpy misogynistic coward and forgot about it. There was no virtue signaling competition.

Getting back to the liberals virtue signaling against Trump, it didn't stop with the president, but included his supporters.

The banning the Mass Francis trads led by the leader of virtue signaling himself Skojec are becoming Hilary Clinton-like calling Canon 212 readers "stupid" and "that miserable crowd."

It appears that Canon 212 readers are the new "deplorables."

It seems that almost all the virtue signaling against Walker is coming from so-called traditionalists who agree with the Francis bishops banning of the Mass.

Are the banning the Mass Francis trads who support martial law, now, that the Trump White House is saying they are not considering a "nationwide lockdown" going to become never Trumpers and vote for Joe Biden?

Are the banning the Mass Francis traditionalists the new seamless garment so-called "pro-lifers" who think stopping Coronavirus is more important than the Mass despite the fact that the country most successful in defeating the virus, Taiwan, still allows Mass?

Also, pray an Our Father now for President Trump to receive the grace to do God's will in the present crisis.